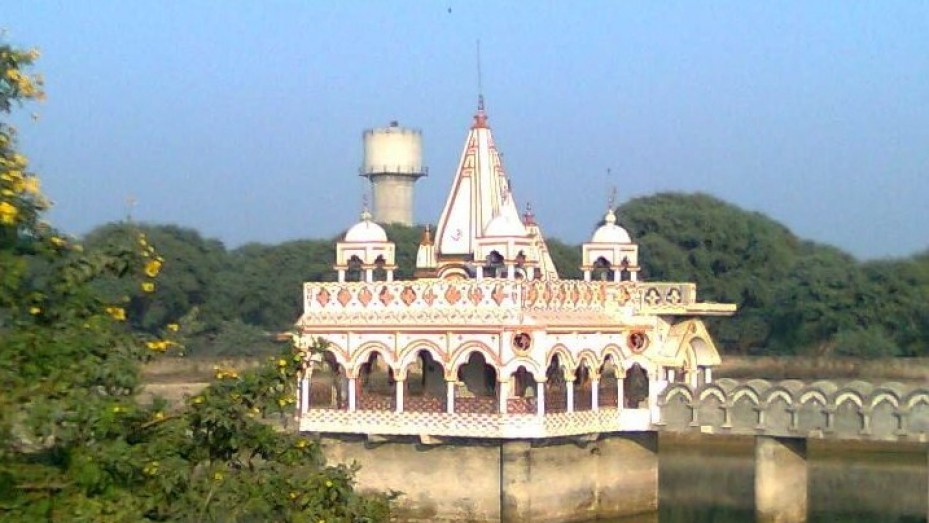 Munjavata Tirath is located at village Nirjan, which is six kilometres from Jind. According to Vamana Purana, the holy place is associated with Mahadev, the lord of gods. Lord Mahadeva is also known by various names one of which is Mrityunjaya, or the conqueror of death. Therefore, he is also called Mahakala.

He has a third eye on his forehead. His right hand is held in an intimidating gesture and he holds a trident with a damru tied upon it in his left hand. He wears the skin of a tiger and he also sits on the tiger skin. He carries a kamandal filled with sacred water.

It is, therefore, rightly believed that a fast and a prayer at Mujavata bring in the grace of God and everlasting peace and bliss. A night's fast at Munjavata can help one achieve Ganapatya, which is regarded as the abode of Ganesa.