Thoothukudi - The City Of Ports And Pearls 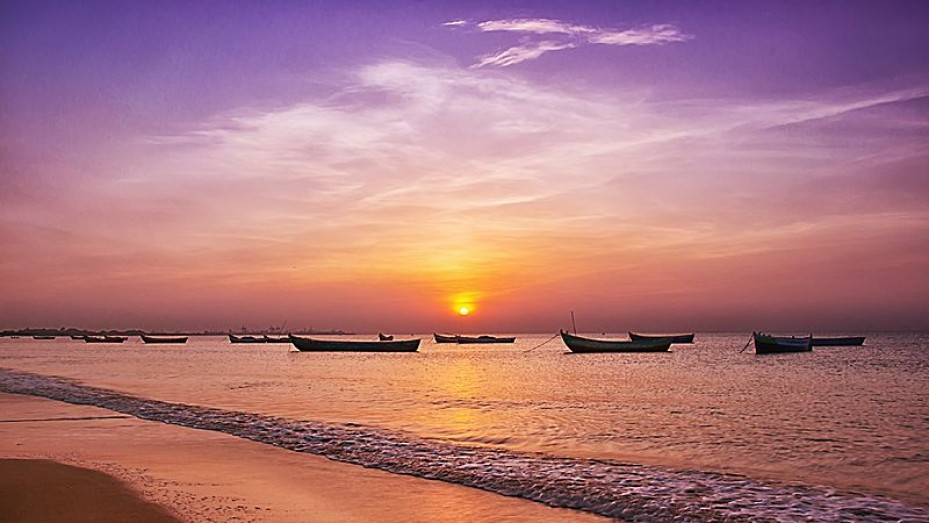 Thoothukudi, also popularly known as Tuticorin, is the Municipal Corporation of the district by the same name. Located in the Southeastern coast of the State of Tamil Nadu, it is a famous port town. The city is famous for its pearl diving, hence has also been christened as “Pearl town”.

Tourist Places In And Around Thoothukudi

For the lovers of the sea, Thoothukudi is the ideal tourist destination. The port of the city is one of the most important and attractive tourist sites. The city is also popular for its parks, the most popular out of them are the Harbour Park, Rajaji Park, and Roche Park.

The famous rock-cut Jain Temple Kalugumalai, Korkai Tank and Vettrivelamman Temple are also popular tourist attractions. The latter two are also famous picnic spots. There is also the famous historical site, the Kattabomman Memorial Fort which is dedicated to the freedom fighter Veerapandiyan Kattabomman who had participated in the freedom struggle against the British.

A Journey Into The History

Thoothukudi was known as ‘Thiru Mandir Nagar’ in the past. Legends say that the Hanuman had camped in Thoothukudi on his way to Lanka while he was searching for Sita. The name of the city is also said to have derived from the word Thoothan which means ‘messenger’.

It is also believed that the name could have come from the two words “Thoorthu” which means ‘land reclaimed from the sea’ and “Kudi” which means ‘settlement’. The city has been famous as a port town since history, during the Pandyan rule and also it as a famous seaport.

How To Reach Thoothukudi

The city of Thoothukudi is well linked and easily accessible from the rest of the state and country. The city has an airport which is linked to Chennai. The railway station of the city is linked to several cities of south India. Buses also ply regularly to the city from other cities and towns of Tamil Nadu.

The climate of Thoothukudi is tropical, and the summers are extremely hot. This makes travelling to the city during summers extremely difficult. The monsoons receive frequent showers which can be a deterrent to tourist activities.

Hence the best time of the year to visit the city is during the winters in the months of October to March, when the temperature is mild and pleasant.

Thoothukudi is Famous for

How to Reach Thoothukudi