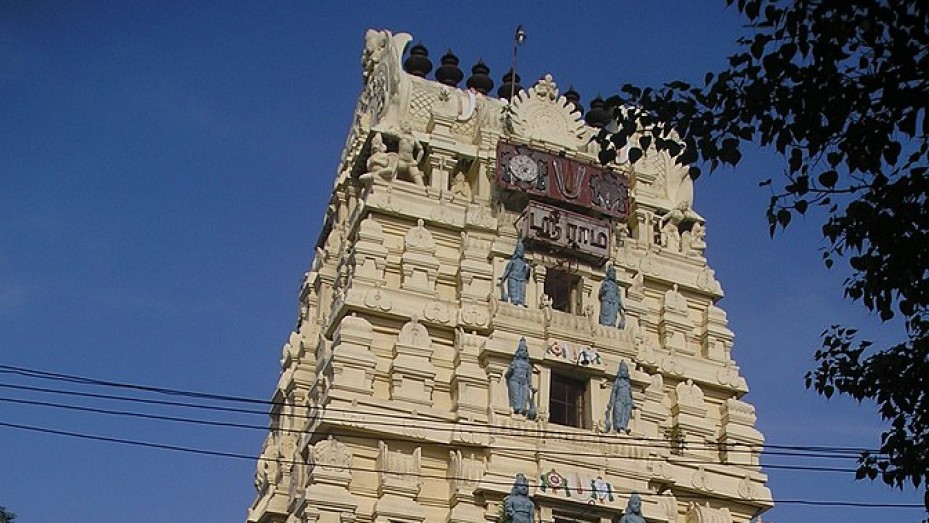 The Sankara Rameshwarar Temple is located close to the old bus stop of the city. Legends say that Lord Shiva and his consort Goddess Parvati stopped near the Vancha Pushkarani tank while they were travelling to Thiruchendur.

While they rested here the Lord explained to Goddess Parvati the great secrets of Pranava Manthra. This gave the place its name Thirumanthira Nagar which later came to be known as Thoothukudi. The temple has been built at the spot where the Gods rested.