Our Lady Of Snows Church, Thoothukudi 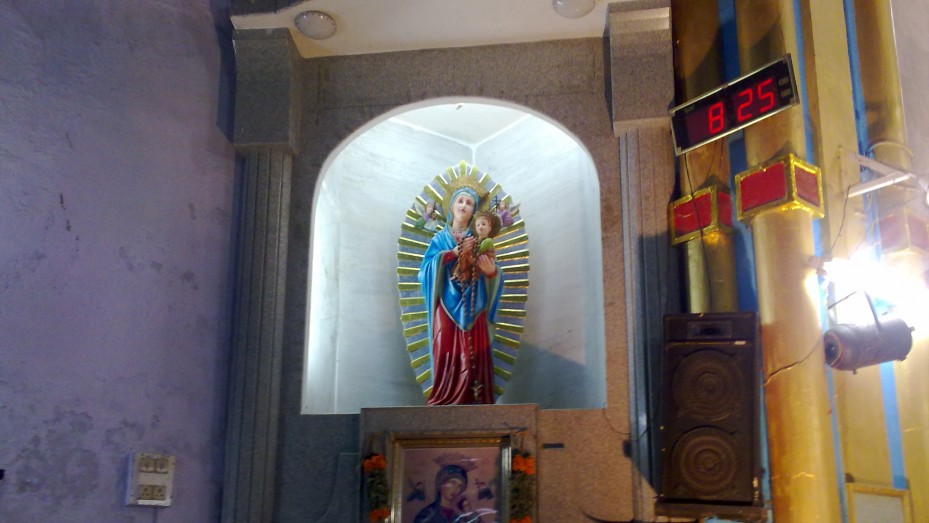 Our Lady Of Snows Church is also known as the Shrine Basilica of Our Lady of Snow. The place is said to have been graced by the visit of Saint Francis in 1542. Later a church was constructed on the cliff in 1711 by the Portuguese and it was opened in 1713.

The church was constructed in dedication to Mother Mary. The church houses a statue of Our Lady which was bought to Thoothukudi by the ship “Santalena” in 1555. In the year 1982, the shrine was raised to the statue of Basilica. This place is thronged by pilgrims every year during the annual celebration on 5th August.

Our Lady Of Snows Church Photos