Sikar - A City Of Historic Chronicles 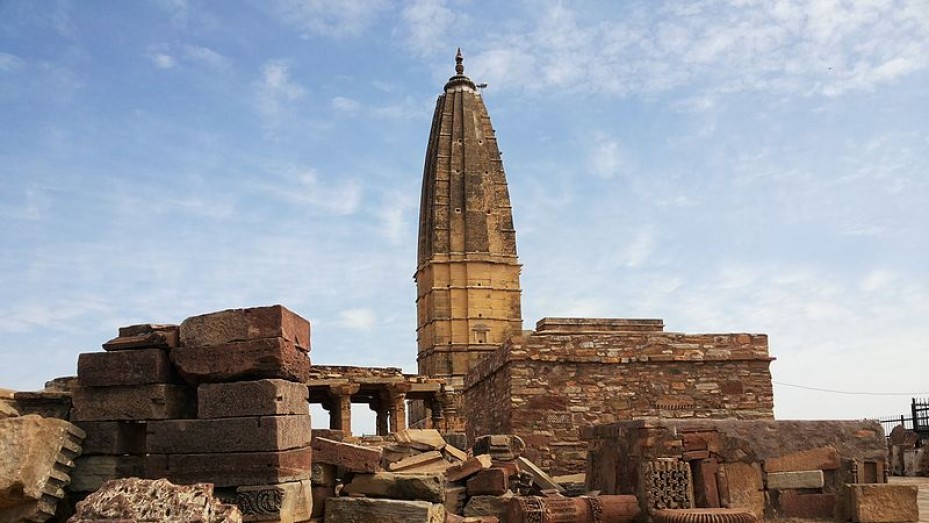 Sikar is a popular tourist destination located in the northeastern part of the Indian state, Rajasthan. It is the second most developed city after the Pink City, Jaipur, and serves as the administrative headquarters of the Sikar district. This place shares its boundaries with Jhunjhunu district, Churu district, Nagaur district and Jaipur district of the state. This city was historically known as Beer Bhan Ka Bass and was the capital of the state Thikana Sikar, ruled by the Shekhawati kings.

Tourist Places In And Around Sikar

A prime tourism hub of Rajasthan, Sikar is quite well-known, especially for Laxmangarh. This city is famous for the Laxmangarh Fort, constructed in the year 1862 by King Laxman Singh. The picturesque frescoes and the Shekhawati style of architecture of the fort attract tourists from all across the globe. This city is also famous for the Sawant Ram Chokhani Haveli, Bansidhar Rathi Haveli, Sanganeria Haveli, Mirijamal Kyala Haveli, Char Chowk Haveli and Kedia Haveli.

Travellers planning a holiday to Sikar can also visit the Fatehpur town. It was founded by Nawab Fateh Khan, the Muslim Kayamkhani. This place is famous for royal forts, havelis, temples, nawabi baoris, tanks, mosques and cenotaphs. The Khatushyamji Temple is a popular shrine of Sikar and is visited by a large number of visitors around the year. The Khatushyamji Fair is held here in the months of February and March. This fair portrays the colourful folk culture and art forms of the region. If time permits, tourists can also visit Ganeshwar, Jeenmata, Harasnath, Ramgarh and Madho Niwas Kothi while travelling to Sikar.

How To Reach Sirkar

The district of Sikar is well connected by air, rail and road. The nearest airbase to this place is located in the Pink City, Jaipur. This international airport is connected to major Indian destinations including Ahmedabad, Bengaluru, Chennai, Guwahati, Hyderabad, Kolkata and Mumbai by daily flights. The railway station of Sikar is connected to Jaipur, Delhi, Ganganagar, Bikaner and Churu by frequent trains. Cabs can be booked from the airport and the railway station to reach Sikar. Buses are also available from nearby cities, like Delhi, Jaipur, Jodhpur and Bikaner, to the destination.

This place experiences hot, semi-arid climate for the most part of the year. The best season to plan a holiday to Sikar is winter as the weather remains soothing during this time.

Sikar is Famous for

How to Reach Sikar