Shekhawati - The Land Of Audacious Locals And Antiquated Monuments 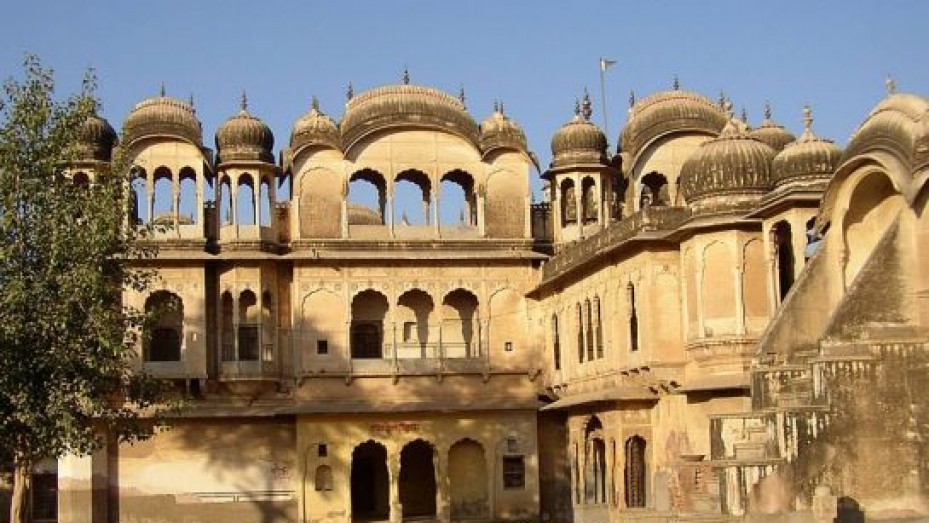 Shekhawati is a desert region located in the north-east part of Rajasthan and is of prime historical significance to Indians. There are several references of Shekhawati in the epic of Mahabharata and it is strongly believed that the holy texts of the Hindus, The Vedas, were written in this region. Shekhawati derived its name from the Shekhawat Rajputs who were the dominant rulers of the region.

Tourist Places In And Around Shekhawati

The Haveli Nadine Prince was built in 1802 and has now been converted into an art gallery and cultural centre by its new owner, a French artist. Dr. Ramnath A Podar Haveli Museum houses several galleries on Rajasthani culture. The Morarka Haveli Museum is known for a 250-year-old fort, while the Khetri Mahal has a very sophisticated structure that dates back to 1770 and provides a magnificent view of the architectural expertise of the bygone era.

The Mandawa Fort, Mukundgarh Fort and Dundlod Fort hold important positions among the famous fortress of the region. The Mandawa Fort has been converted into a heritage hotel, whereas the Dundlod Fort houses a world famous library of European paintings. The Mukundgarh Fort is spread over an area of 8000 sq m and houses a large number of courtyards, verandas and balconies.

Several unique mosques and a deer sanctuary present in the region are also worth a visit. Enjoying the beautiful view of the desert on a camel safari is a popular trend among tourists coming here. A large number of palaces in the region have been converted into heritage hotels which ensure to give a mesmerising experience to visitors.

An annual desert fair, known as the Shekhawati Festival, is held here in the month of February and attracts a large crowd to its various cultural programmes. It is organised under the joint supervision of the State Tourism Department and the District Administrations of Sikar, Churu and Jhunjhunu.

Camel and jeep safaris form a prominent part of the fun and festivities of the Shekhawati Festival, a fair that provides insight into the rural lifestyle of the people of this region.

Various rural games, haveli competitions, cultural events, farm visits and fireworks form the major attractions of the festival that is spread over four venues, namely Nawalgarh, Jhunjhunu, Sikar and Churu. Nawalgarh, which is the main venue of Shekhawati Festival, is easily accessible by rail and road from Jaipur which is located at a distance of 150 km.

The best time to visit Shekhawati is from November to February as the weather is cool at this time of the year. Since the summers are extremely hot, with temperatures soaring as high as 43° C, it is not considered the right time for visiting this region.

How To Reach Shekhawati

Shekhawati is well connected to the cities of Jaipur and Bikaner through a good network of roads. Local trains are also available from these cities to Shekhawati.

The region is mostly inhibited by Rajasthanis and Marwaris and the local language of the place is Rajasthani.

Shekhawati is Famous for