Topmost Places In Rajasthan And What They Are Famous For

Rajasthan is one of the most visited states in India. You can find national as well as international tourists and travellers in abundance here. Well, do you know what Rajasthan is famous for? We all have that set schema of palaces and forts related to the historical state of Rajasthan.

Also Read: Top 10 Things To Do In Rajasthan

However, unknown to many, there are several places in Rajasthan, which are also known for their rich culture and warm hospitality. So, let's discover the beauty of the topmost places in Rajasthan and learn about their specialities.

Over a period of time, Jaipur has become a synonym to Hawa Mahal, which is a beautiful palace built out of red and pink sandstone. Also known as the Pink City of India, Jaipur is a part of the Golden Triangle of the Indian tourism industry and serves as a gateway to the other places in Rajasthan. It is also home to two UNESCO World Heritage Sites, Jantar Mantar and Amer Fort. Other major places of interest include Birla Mandir, City Palace, Jal Mahal, Sanghiji Jain Temple, etc. 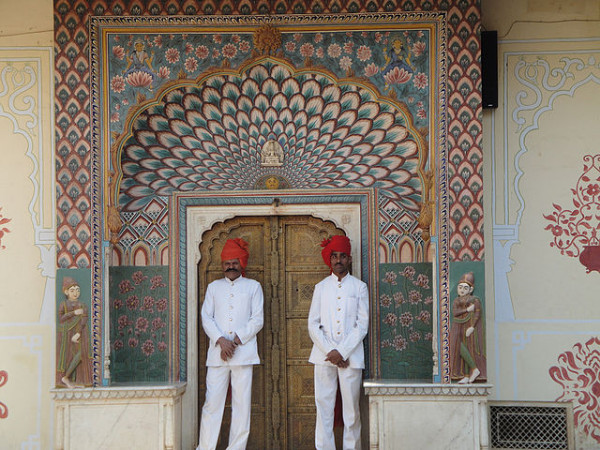 A Photo Tour Of The City Palace In Jaipur 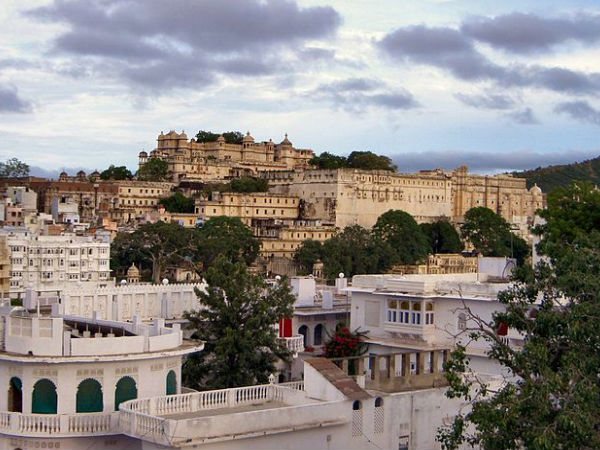 The enchanting beauty of Rajasthan as its summit can only be felt and seen within the walls of Udaipur. The major places of interest here include Lake Palace, City Palace, Lake Pichola, Jag Mandir, Saheliyon-ki-Bari, Gulab Bagh, etc. So, how about taking a stroll in the aisles of this paradise?

Mount Abu is the only hill station in the state of Rajasthan with several lakes, gardens, hills and waterfalls and hence, it is also known as the Shimla of Rajasthan. Once you have stepped on the land of Mount Abu, you are certainly vulnerable to losing yourself amidst its greenery and evergreen beauty. Located in the Aravalli Range, Mount Abu is a must-visit destination for you if you have never been to a surreal location with beauty in diversity. 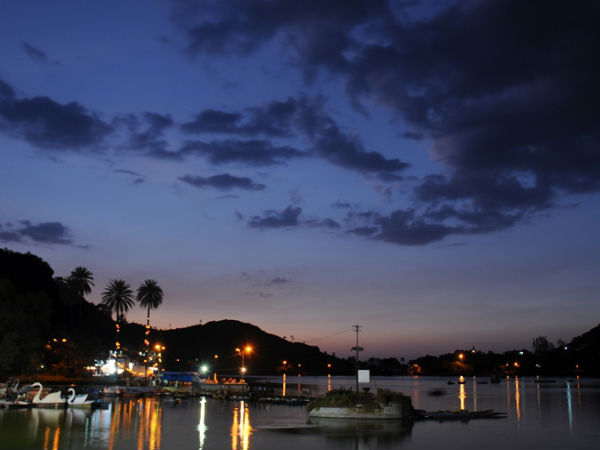 In Detail: A Complete Travel Guide To Mount Abu

Considering its pleasant weather and evergreen beauty, it is rightly said that it is not easy to leave the settlement of Mount Abu. The major places in Mount Abu, which attract national as well as international tourists include Dilwara Temple, Nakki Lake and Mount Abu Wildlife Sanctuary.

Pushkar is a beautiful town located in the Ajmer district of Rajasthan and is known for its Pushkar Lake and Brahma Temple. Nicknamed as Tirthraj Pushkar, Pushkar is one of the holiest places in Hinduism and Sikhism due to the presence of numerous Hindu temples and gurudwaras. It is immensely popular for its red-spired Brahma Temple, which is believed to be built during the 14th century and is certainly one of the few Brahma temples in India.

Being located on the shore of Pushkar Lake, it also has many ghats where you can find pilgrims bathing and purifying themselves. Other centres of attraction include Savitri Temple, Gurudwara Singh Sabha and Varaha Temple.

Chittorgarh is famous for its legendary Chittorgarh Fort, which is believed to be built in the 7th century during the Mewar Kingdom and is a UNESCO World Heritage Site. Spread over an area of 690 acres, Chittorgarh Fort is one of the toughest and impregnable forts in India, which is a home to several palaces, gates, towers and temples. 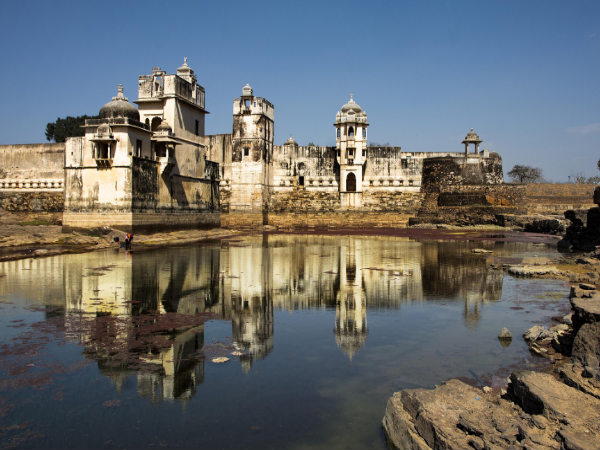 You can still listen to the legends of its survival and existence amid its lawns and corridors. Even though the fort has been under the rule of several dynasties from the past, the beauty of this ancient fort is still intact. The present location of Chittorgarh is around the fort.

Lying in the heart of the Thar Desert, Jaisalmer is also known as the Golden City due to its location on a ridge of yellow sandstone with Jaisalmer Fort as the centre of attraction. Apart from its hill fort, which is a UNESCO World Heritage Site, Jaisalmer is also famous for its beautiful Jain temples which are adorned with intricate designs and patterns, such as Lodhruva Jain Temple and Chandraprabhu Jain Temple. 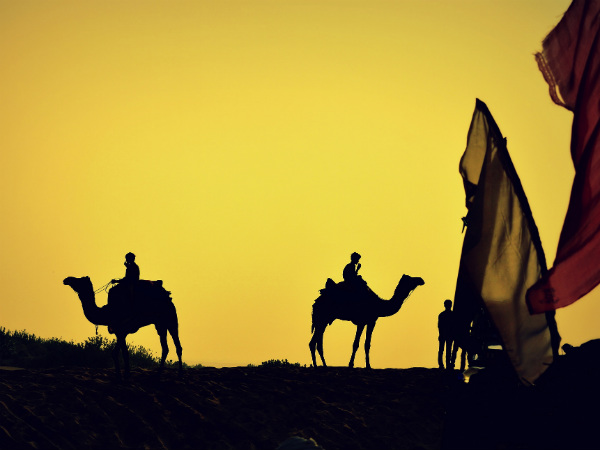 Another historical city in the state of Rajasthan is Bikaner which was founded by Rao Bika in the 15th century and is popular for its beautiful places which are certainly wonders in their own ways. You can find the whole city dancing on the tunes of its liveliness on the day of Akshaya Tritiya, which is celebrated as the foundation day by flying kites and eating local Rajasthani delicacies. The major places to visit in Bikaner include Laxmi Niwas Palace, Lalgarh Fort and Junagarh Fort.

Comments
Read more about: india travel tourism jaipur rajasthan palaces udaipur jodhpur jaisalmer pushkar forts
Other articles published on Mar 19, 2018
We use cookies to ensure that we give you the best experience on our website. This includes cookies from third party social media websites and ad networks. Such third party cookies may track your use on Nativeplanet sites for better rendering. Our partners use cookies to ensure we show you advertising that is relevant to you. If you continue without changing your settings, we'll assume that you are happy to receive all cookies on Nativeplanet website. However, you can change your cookie settings at any time. Learn more
Change Settings Continue