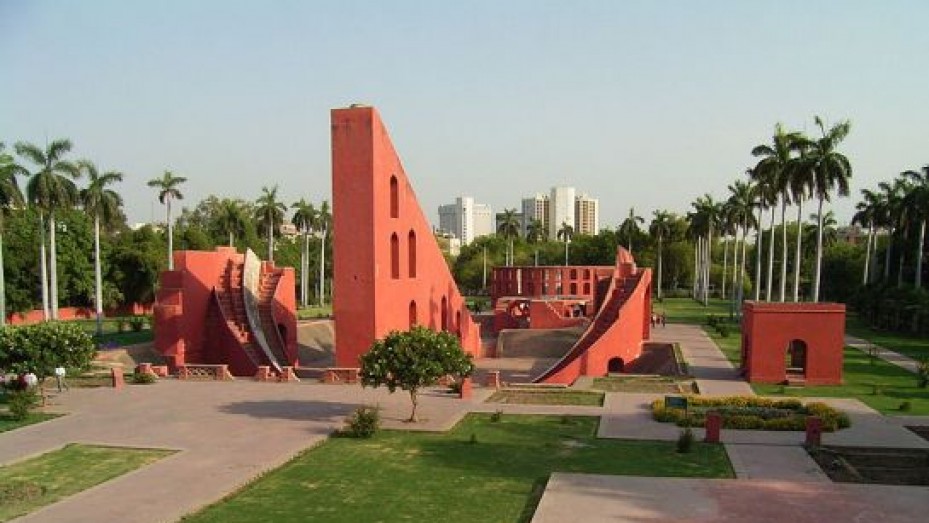 Jantar Mantar in Delhi is a very interesting and a 'must-visit' attraction. An observatory renowned for housing some unique astronomical instruments, it can be found present in the modern city of Delhi. Jantar Mantar was constructed in the year 1724 and happens to be one among five other such sites built by Maharaja Jai Singh II of Jaipur.

The other five observatories built by Jai Singh under the same name – Jantar Mantar can be found in Jaipur, Varanasi, Ujjain and Mathura. However, no accurate observations can be made with the hep of these instruments today, but all five of them are major tourist attractions in India and are very significant in the area of astronomy.

Some of the unique instruments within Jantar Mantar include the following: The Ram Yantra, Mishra Yantra – a structure whose job was to indicate when it turned noon in various places across the globe, the Samrat Yantra – a massive 70 ft tall instrument which actually is an equal hour sundial, and the Jayaprakash Yantra that was built with an aim to align a star's position.

Jantar Mantar is located on the Parliament Street and remains open for public viewing on all days.