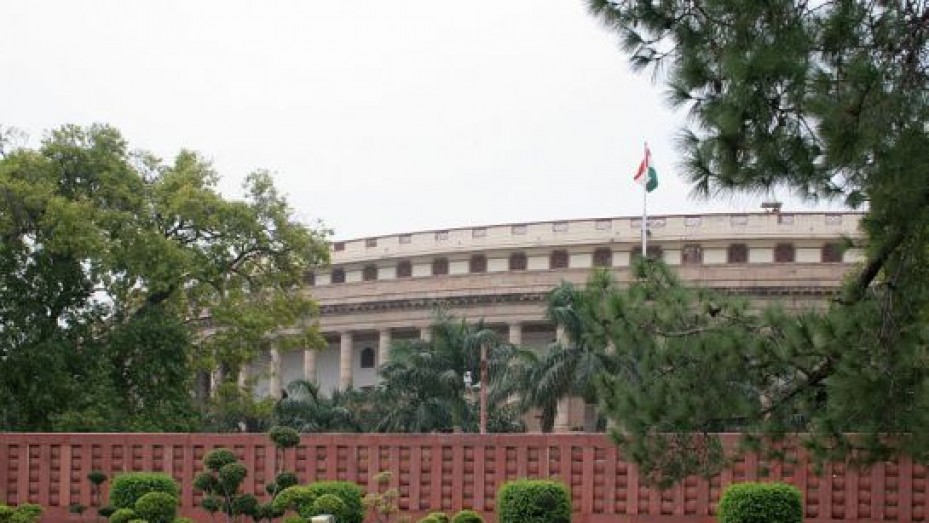 Parliament House, the supreme law making body of the country is a major tourist attraction at New Delhi. Located on Sansad Marg, it is an attractive circular structure, housing the ministerial offices, various committee rooms and a beautiful library with an extensive collection of books.

The circular building consists of a central hall with a dome atop. Built in an imperial style, it consists of a verandah with 144 pillars. Designed by two British architects named Sir Edwin Lutyens and Sir Herbert Baker, its construction was completed by 1927.

This building until 1946 served as the central library of the then Central Legislative Assembly and the Council of States and was later converted into the Constituent Assembly Hall.

And the central hall holds an important place in the Indian history for the following two reasons: for the transfer of colonial power to the provisional Government in 1947 under Nehru and for the framing of the constitution which took place in the same central hall of the parliament building.

Today, the central hall is used for the Lok Sabha and Rajya Sabha meetings and for things such as discussions among the members and various other important political occasions. Visitors are not allowed to visit the building. However, with prior permission, one can visit and watch the proceedings inside the house.