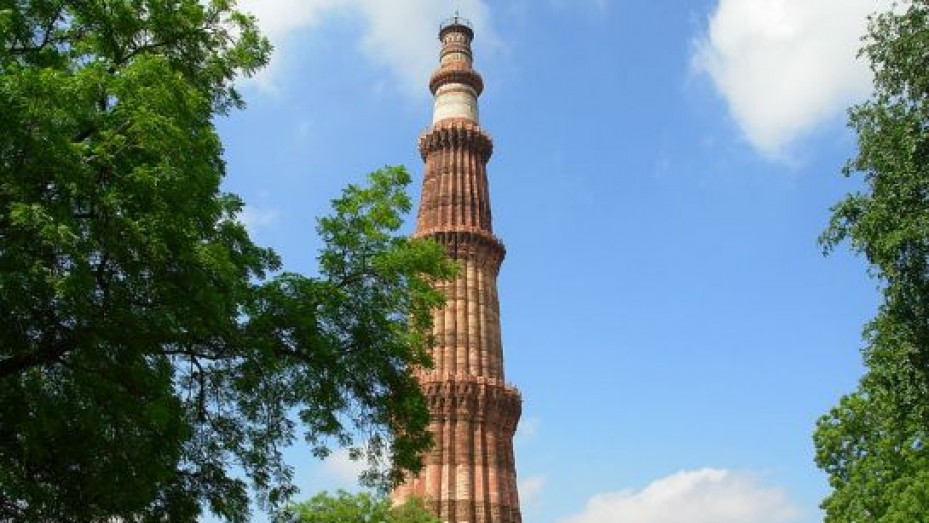 A complex located in Delhi's Mehrauli, Qutub complex is home to the very famous attraction Qutub Minar and many more classic historic monuments. Declared a UNESCO World Heritage Site, it has many structures from the Slave dynasty. A very well-maintained place, it is a major tourist attraction and a picnic spot in Delhi. Here is a list of interesting monuments housed within it:

Qutub Minar: This one is the most famous structures at the complex. The UNESCO World Heritage is the tallest minaret in the country, at a height of 72.5 metres. Qutub Minar is supposed to be a victory tower built by Qutubuddin-Aibak during 1193 and 1368. Extremely well maintained, it is an architectural wonder and is a must-see structure in India.

Iron Pillar: If you have heard of an iron pillar in India that's rust-resistant, it is housed here within this complex. A seven-metre-tall pillar raised by Chandragupta II Vikramaditya during 400 AD, it continues to amaze metallurgists for the combination of rust-free metals used and for remaining strong, resisting the harsh climatic conditions of Delhi.

Alai Minar: This tower was commissioned by Alauddin Khilji to be built at a height double that of Qutub Minar's, but he died when it was completed up to 25.4 metres and with his death the construction of the minar stopped too. The incomplete Alai Minar is also present within the complex.

Alai Darwaza: It is a small square-shaped building with a dome that used to be the entranceway to Quwwat-ul-Islam Mosque inside the complex. Now, the structure stands behind the Qutub Minar and is all of beautifully carved stone screens and marble decorations.

Quwwat-ul-Islam Mosque: This one inside the complex is one of the oldest mosques in Delhi. Though mostly in ruins, some of the structure's parts are still intricate and are all of beautiful decorations and carvings.

Tomb Of Imam Zamin: This tomb is dedicated to a Turkestani Imam who had stayed at the mosque in the Qutub complex during the rule of Sikandar Lodi. It can be found next to the Alai Darwaza.

Alauddin Khilji's Tomb And Madrasa: The tomb of Khilji dynasty ruler Alauddin Khilji's tomb and a madrasa built by the ruler can be found behind the complex. He was the second sultan of Delhi and ruled from the place between 1296 to 1316 AD.

Tomb Of Iltutmish: Also present inside the complex is the tomb of Iltutmish—the Slave dynasty ruler. The cenotaph is made of a white marble and is located on a raised platform in the heart of the chamber. It is renowned for its extensive and beautiful carving.

Sultan Ghari: Sultan Ghari is an Islamic tomb that was built for Nasir ud din Mahmud—the elder son of Iltutmish. Constructed in the year 1231 AD, it was initially part of the medieval Delhi which was called the Slave dynasty. However, the area, today, is a part of the Qutub complex. While it has an unusual structure and is like a fortress with a courtyard, unlike other tombs, it also happens to be a very popular place among both Hindu and Muslim pilgrims who worship the same like a Dargah rather than treating it like a tomb. Thus, the heritage structure is better maintained by these devotees than the Archaeological Survey of India.