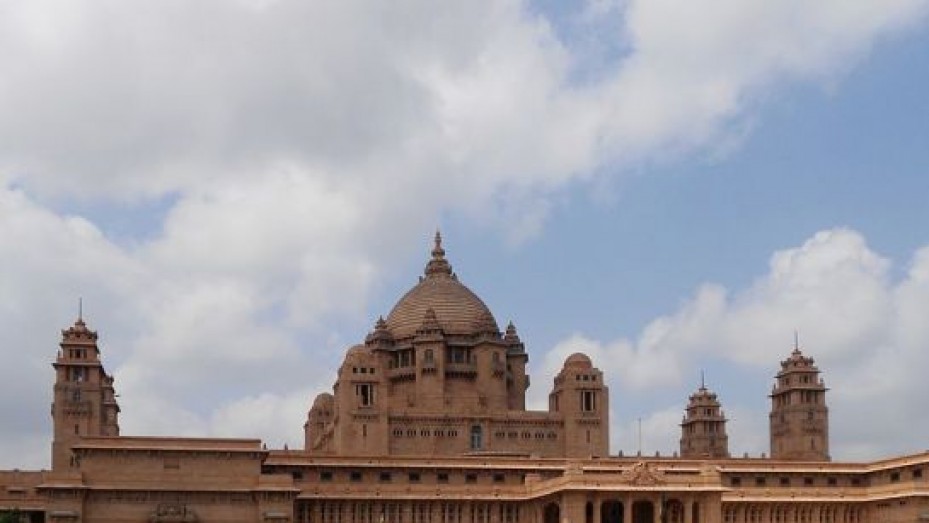 Umaid Bhawan Palace is named after its founder Maharaja Umaid Singh. This beautiful palace is also known as ‘Chittar Palace’ owing to its location on the Chittar Hill. It is a perfect example of Indo-colonial and art deco architectural styles. Art deco is a dominating architectural style, and its origin can be traced back to the 1920s and 1930s.

The palace was constructed by putting together the chiselled sandstones in such a way that each sandstone interlocked with the other. No mortar binding was used during the construction of the palace.

This uniqueness attracts tourists in large numbers to visit this palace. The architect of this beautiful palace is Henry Vaughan, an Englishman. One part of the palace has been converted into a heritage hotel while the rest remains as a museum.