Thalassery - The Land Of Circus, Cakes And Cricket 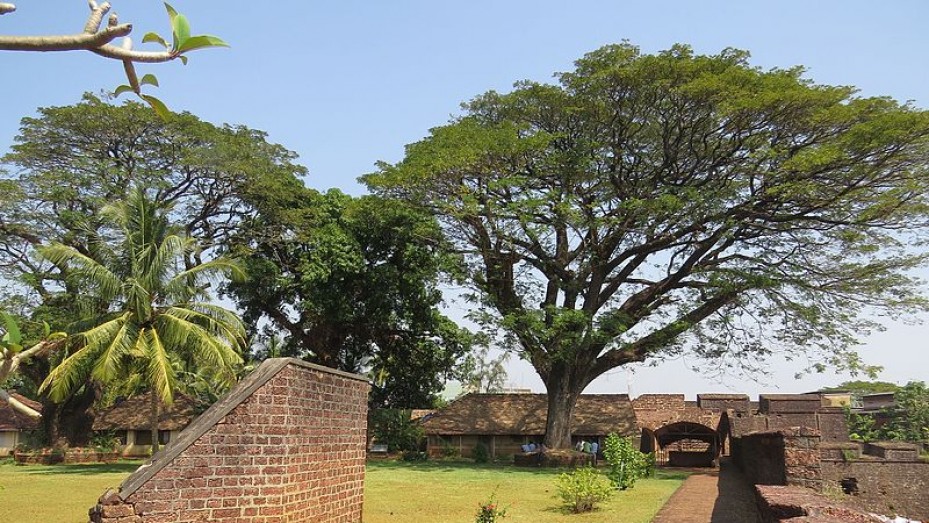 Situated in the district of Kannur, Thalassery is one of the most dynamic towns in North Kerala. Also, known as Tellicherry, the town is a golden feather on the Malabar Coast with its vibrant history and enchanting natural beauty. The name of this vibrant place is marked in the cultural history of India as the birthplace of circus, cricket and cake.

With the aim of establishing trade, the British entered Thalassery in 1682. It became a major commercial hub primarily due to its proximity to the coastal line. The town is renowned as the cultural capital of Malabar for it was home to a number of literary and political movements. From this vibrant town originated the first Malayalam newspaper and novel.

Tourist Places In And Around Thalassery

Major tourist attractions of Thalassery include the English Church, Fisherfolk Temple, Overbury's Folly, Thalassery Fort and the Juma Masjid. The bungalow of Herman Gundert, the German missionary who compiled the first Malayalam-English dictionary, is of interest to history lovers. Mahe, the prominent French settlement in India, is about 15 km away from Thalassery town and is worthy of a visit.

Being the birthplace of cakes and bakeries, Thalassery has a unique culinary culture. The town enjoys relatively pleasant weather. It is an ideal holiday location for those who want to be in the melting pot of cultures, nature, flavours and history.

How To Reach Thalassery

Thalassery is well connected by rail and road.

Thalassery is Famous for

How to Reach Thalassery