Palakkad – A Retreat In The Rice Bowl 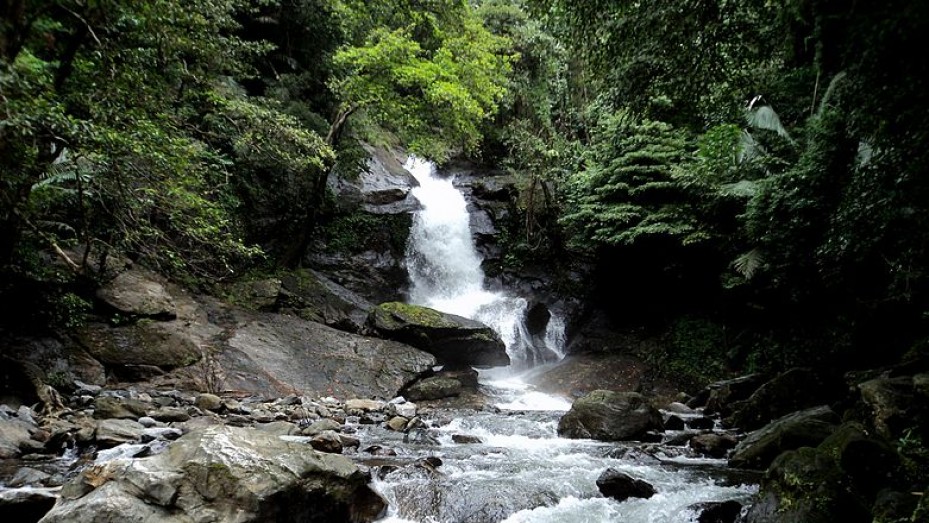 Palakkad, otherwise known by its anglicized name Palghat, is a district in Kerala that lies along the serpentine mountain ranges of the Western Ghats. What makes Palakkad distinct from other parts of Kerala is its predominantly rural nature coupled with enormous expanses of paddy fields.

A Potpourri Of Traditions

Palaghat Gap, a natural pass located along the Western Ghats, makes Palakkad a strategic gateway connecting Kerala with its neighboring state of Tamil Nadu. Unlike the other districts of Kerala, Palakkad has a Tamil speaking population which contributed to the emergence of a unique culture in the region.

The proximity of Tamil Nadu has given rise to a distinctive food culture that thrives predominantly on traditional Kerala and Tamil flavors. Two key features that have attributed uniqueness to the cultural history of Palakkad are its temple festivals and a well-preserved tradition of Karnatic music.

Being the birthplace of Chembai Vaidyanatha Bhagavathar and Palakkad Mani Iyer, two renowned musicians of Karnatic tradition, Palakkad has grabbed the attention from music lovers from across the country.

A Sightseer’s Haven – Tourist Places In And Around Palakkad

Palakkad is credited with a good number of sightseeing options including forts, temples, dams, wildlife sanctuaries, waterfalls, parks and picturesque landscapes. Palakkad Fort and Jain Temple are of significant historical interest and draws travellers throughout the year.

Palakkad enjoys good connectivity by rail and road and the climate of the region is pleasant throughout the year except for the summers. The rare amalgam of traditions, scenic stretches of landscapes, exceptional sightseeing options and the hues of festivities make Palakkad a much sought-after travel destination in South India.

Palakkad is Famous for

How to Reach Palakkad