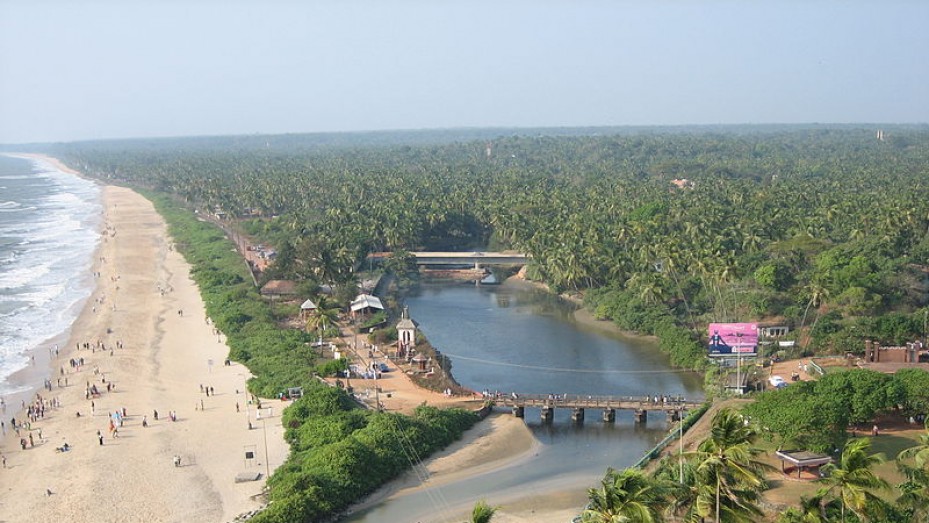 Kannur, more popularly known as Cannanore, is a northern district in Kerala famed for its vibrant culture and rich heritage. Sharing its borders with the Western Ghats and Arabian Sea, the region exhibits abundant natural beauty and cultural traditions.

During ancient times, this district was a cultural, religious as well as a commercial hub of the Malabar region. Kannur owes its pulsating culture to several empires that vied to make this territory an abode of their power.

The history of the place dates back to the biblical times as the ships of King Solomon are believed to have been anchored on the shores of Kannur. The long trail of invasions by the Dutch, the Portuguese, the Mysore sultanate and the British shaped the history of the region in phenomenal degrees.

Land Of Folklores And Beaches - Tourist Places In And Around Kannur

Often referred to as the land of lores and looms, Kannur has gathered worldwide attention with its unique fabric industry and temple folklore forms such as Theyyattam.

Kannur is best known and much sought-after for its vast stretches of sandy beaches which enchant travellers with both leisure and pleasure. The most renowned beaches of the region include Payyambalam Beach, Meenkunnu Beach, Kizhunna Ezhara Beach and Muzhuppilangad Beach.

Heritage Of Flavours And The Flavour Of Heritages

The name of Kannur has been marked in the modem history of Kerala for its vast array of heritage buildings and its most enticing culinary culture. Gundert Bungalow, Holy Trinity Cathedral and Fort St. Angelo vivaciously showcase the erstwhile glory of the colonial reign.

The flavours of the region are unique making it a paradise for food lovers. Thalasseryi Dum Biriyani is one of the heavenly dishes every traveller should taste at least once in their lifetime. The list of other lip smacking items includes Ari Unda, Neypathiri, Unnakkaya, Pazham Nirachathu, Elayada, Kalathappam and Kinnathappam.

How To Reach Kannur

Kannur enjoys excellent connectivity from all parts of India by rail and road. The proximity of coastal belts confers a pleasant climate to the region enabling travellers to visit the place almost around the year. With its outstanding sightseeing options and trail of the rich heritage, Kannur invites the travellers to experience and explore the wonders hidden within.

Kannur is Famous for

How to Reach Kannur