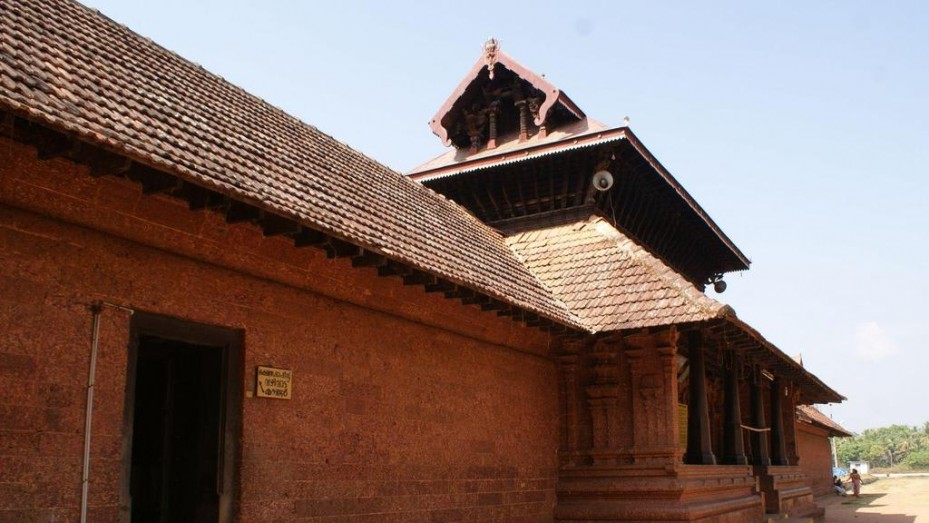 Sri Mavilayikkavu Temple is a well-known religious centre and an ancient temple known for its unique rituals and cultural performances. The temple is located in a small and scenic village named Mavilayi which is famed as the birthplace of A.K.Gopalan, a renowned communist leader of Kerala.

The village is situated at a distance of about 15 km from the town of Kannur and lies on the Kannur-Kulathupuzha route. Lord Ganapati and Goddess Bhagavati along with Lord Daivattar and Lord Vettakarumakan are worshipped in the temple.

Adiyulsavam (a mock fight festival) makes Mavilayikkavu distinct from the other temples of Kerala. In this rare ritual a group of performers, who are carried on the shoulders of men, hit each other.

Adiyulsavam is observed annually during the Malayalam month of Medam and attracts hundreds of devotees and travellers. Mavilakkavu Theyyam, a ritual dance performed by the people of Peruvannan community, is another notable attraction of this temple.