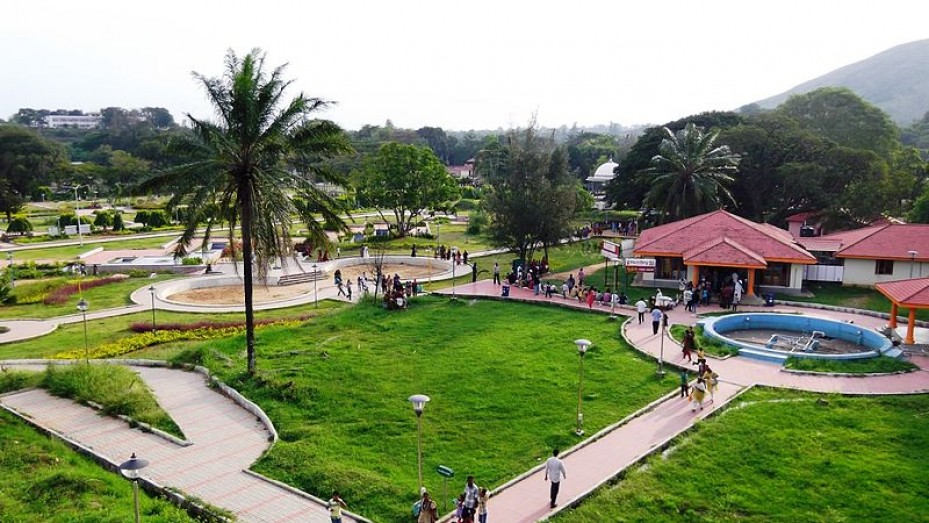 Malampuzha is a small and scenic township best known for its picturesque beauty, dam and garden. Situated in the district of Palakkad (otherwise known as the rice bowl of Kerala) this popular spot attracts thousands of tourists, nature lovers and picnickers. This region gained recognition from across the country for it houses a hydro-electric project which caters to the irrigational needs of Kerala.

With its vast canal systems, Malampuzha Dam is famed as the biggest irrigation dam of Kerala as well. Located 10 km from the Palakkad town, Malampuzha offers a wide variety of entertainment options to the visitors. It is ranked as one of the most popular amusement spots where the beauty of nature and the skillfulness of humans meet.

Entertainment At Its Best – Tourist Places In Malampuzha

Of all the attractions that made Malampuzha popular, the most visited one is its reservoir which is constructed across the Malampuzha River. An amusement park, known by the name Fantasy Park, lies almost 2 km away from the dam site.

The weather in Malampuzha gets extremely hot during summer and hence the season is best avoided. Winter offers a pleasing climate and is the best time to indulge in outdoor activities and sightseeing. Palakkad, being the town of festivals, offers the travellers a unique opportunity to get a glimpse of some of the distinctive festivals of Kerala such as Kalpathy Ratholsavam (Chariot Festival) and Kaalapoottu (Race of Ox).

How To Reach Malampuzha

Malampuzha, staying well connected by rail and road, provides a budget holiday, and a unique travel experience to those seek leisure and pleasure.

Malampuzha is Famous for

How to Reach Malampuzha