Kasargode - A Land Of Diverse Culture 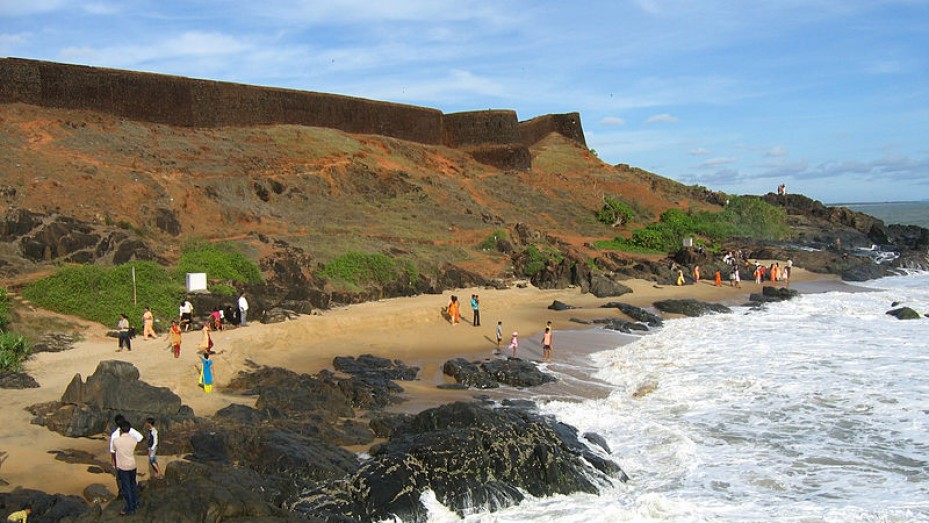 Kasargode, the northernmost district of Kerala is of historical and archaeological interest to many. It is said that the Arabs came through Kasargode to Kerala in the 9th and 14th centuries. The Bekal Fort is the most treasured monument in Kasargode as it runs directly into the sea with a bay towards the south.

The name is derived from a combination of two words, ‘kasaara’ which means lake in Sanskrit and 'kroda' which means a secured place for treasure. Kasargode essentially is enveloped by the Kaasaraka trees and the origin of the name can be also attributed to these trees.

There are also other varieties of tress typical to the coastline grown here. The landscape of Kasargode is characterized by the typical coconut and palm trees and streams which flow through the hills into the sea. Houses with sloping roofs, topped with home baked tiles is a specialty of this town.

Kasargode is characterized by its rich culture and different manifestations of the same. It is particularly famous for its Kambala (buffalo fight) and Cock fight in praise of the deities known as Theyyam worshipped here.

Christians, Hindus and Muslims stay here together. Despite the district being known for its religious activities, the people living here are tolerant of other religions as well. Variety of languages like Malayalam, Tulu, Kannada, Konkani and Tamil are spoken here.

Tourist Places In And Around Kasargode

Here are some of the tourist attractions in Kasargode: Govinda Pai Memmorial, Madiyan Kulam Temple and Malik Deenar Mosque and the places around are Bekal, Kannur, Thalassery and Payyoli.

The best time to visit Kasargode is in September and October.

How To Reach Kasargode

It can be reached by air, road and train.

Kasargode is Famous for

How to Reach Kasargode