Sultan Bathery - A Historical Town Tucked Away in the Hills 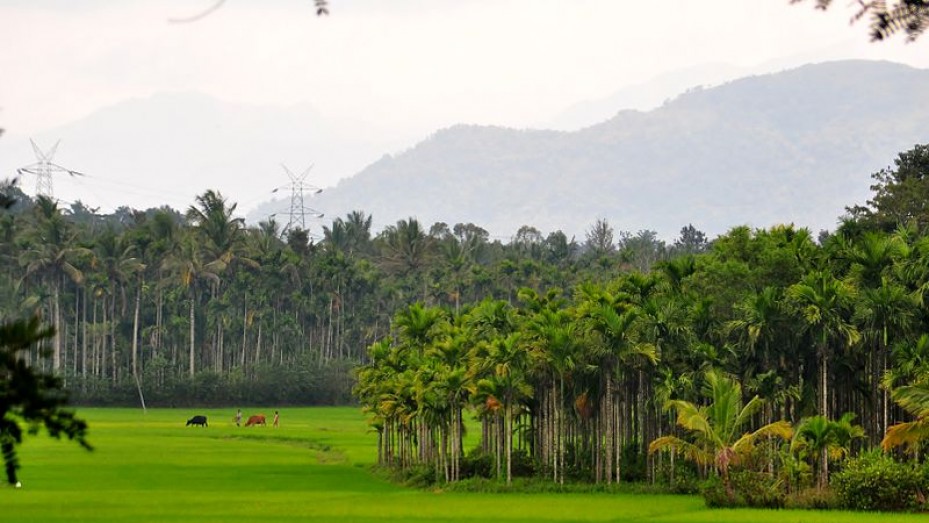 Sultan Bathery, formerly known as Ganapativatom, is a historical town tucked away in the Wayanad district of Kerala. Located on the Kerala-Karnataka border, this place serves as a perfect location for a one day tour.

This quaint town was invaded by none other than Tipu Sultan of Mysore. The place derived this name as Tipu Sultan utilized the Jain Temple as a battery. Sultan Bathery is not only historical but also extremely picturesque for it is flanked by magnificent hills with patches of grasslands interwoven with the terrain.

Sultan Bathery is a major town and a hub of commercial activities in Wayanad. The income here is mostly generated through tourism and agriculture. Tipu Sultan’s invasion has given Sultan Bathery a distinct flavour as it has influenced the culture and the living of people.

It is said that the Sultan had built an imposing fort here, the ruins of which do not exist now.

Tourist Places In And Around Sultan Bathery

The Edakkal Caves and the Wayanad Wildlife Sanctuary are best known in Sultan Bathery.

Of Scenic Nature And Aromatic Hills

Sultan Bathery is a pleasant hamlet which has a rural setup. The place is famed for its spice gardens, and the aroma of spices lingers in the air as one passes through this small town. The weather is favourable in all seasons owing to the high altitude at which the town is located.

Located at the border, this picturesque village can be accessed from both Kerala and Karnataka. Sultan Bathery enjoys good connectivity by road from many South Indian cities such as Bangalore, Mysore, Calicut and Kannur. Scenic nature and serene ambiance make Sultan Bathery an ideal holidaying spot.

Sultan Bathery is Famous for

How to Reach Sultan Bathery