Bekal - A Peaceful Vacation By The Placid Waters 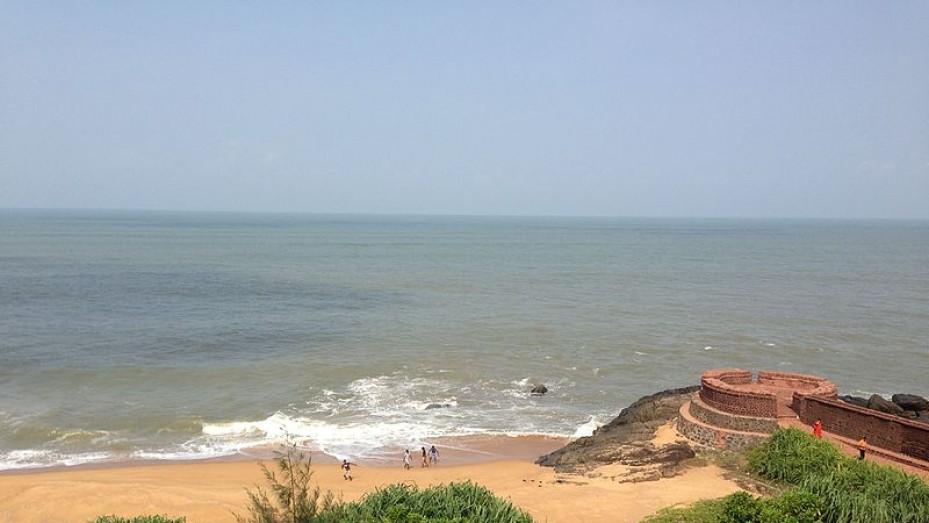 Bekal is a small town that lies peacefully on the coastline of the Arabian Sea in a village called Pallikare, belonging to the Kasaragod district of Kerala. Bekal derives its name from ‘Baliakulam’, which means Big Palace. According to local beliefs, a big palace was located here in the past. Bekal is an important tourism spot that has many significant attractions.

Tourist Places In And Around Bekal

This small town is notable for its picturesque beauty that grabs the attention of tourists from all corners of the world. Bekal is also known for its hospitality. Do not forget to taste “payasam" offered by the locals of Bekal. In Bekal, each of the temples belong to different families and each of them are dedicated to a different deity.

A visit  during the early months of the year will allow you to be a part of the "Theyyam Performance". The Bekal Fort has great archaeological and historical importance. This is one of the largest forts and well preserved by the Archaeological Department of the Government of India. The fort has an aura of its own with its mesmerising surrounding that meets the vast sea.

Within the Bekal Fort, there lies the Travellers’ Bungalow, which is preserved by the PWD of the Kerala Government. Other attractions include a temple devoted to Hanuman and an old mosque established by Tipu Sultan.

The presence of a dozen forts in Bekal is an example of the historical importance of this small town. Some of the other tourist places in Bekal are the Bekal Beach, Ananthapura Temple and Chandragiri Fort.

Bekal is Famous for

How to Reach Bekal