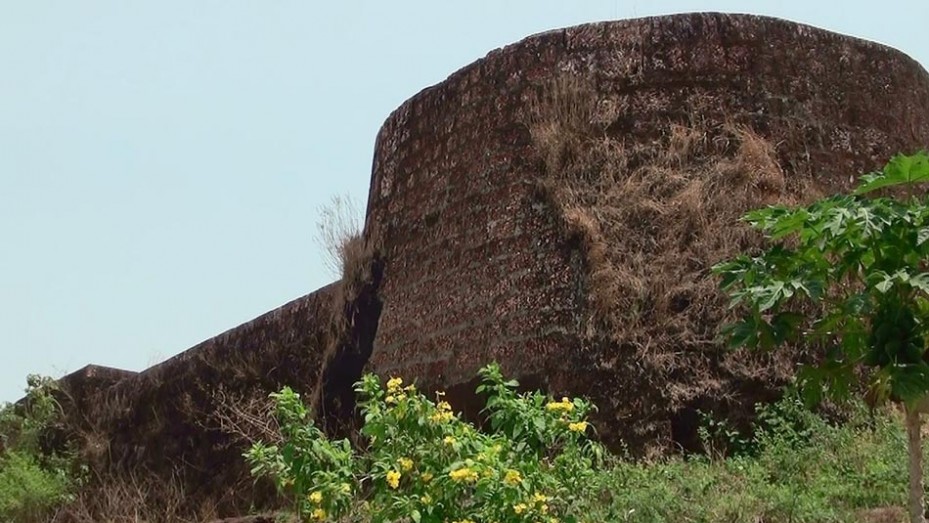 The Chandragiri Fort is perched besides the Chandragiri river. It is an alluring tourist destination with the old fort in view along with the coconut groves and a river flowing by and not to forget the Arabian Sea on its side. Moreover, come to the western part of the fort; this is an ideal place to watch sunsets.

The Chandragiri Fort is constructed by Sivappa Naik of Bedanore in the 17th century. The fort has a tale of its own to tell. Hundreds of years ago, the river Chandragiri was counted as the border of Kolathunadu and Thulunadu. Both the kingdoms were very powerful. When the Emperor of Vijaynagara captured Thulunadu, Chandragiri became a part of the Vijayanagara Empire.

In the 16th century, the mighty Vijayanagara Empire declined. It was then when Chandragiri became an independent region and the Chandragiri Fort was built for defence. Later, the fort went to Hyder Ali of Mysore and subsequently to the British East India Company. Now the fort is preserved by the State Archaeology Department.