Parwanoo - Of Beauty And Of Industry 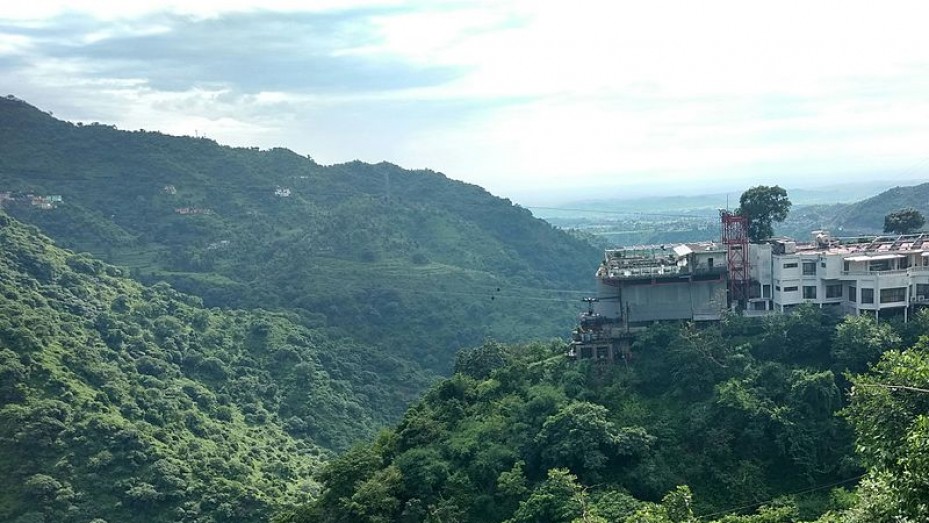 Known as a major industrial town, Parwanoo has numerous factories and industries. The largest fruit processing division of HPMC is situated here. More than 80 percent of the town’s population work in factories that manufacture various products including motor parts, plastics and fruit preservatives. The fruit collected from the orchards of Parwanoo are used to make fruit products, such as jellies, jams, juices, to name a few.

Tourist Places In And Around Parwanoo

There are several religious centres, gardens and hill resorts in Parwanoo. The renowned Mughal Gardens of Pinjore, located at a distance of around 10 km from the destination, is a noted tourist attraction.

A popular garden here is the Cactus Garden that was established in 1987. The garden is considered to be the largest Cactus Garden in Asia covering an area of 7 acres.

Timber Trail, a popular hill resort, is accessible through a cable car. The place attracts a large number of tourists throughout the year. The cable cars have room for around 10-12 people and take tourists from the resort to the hilltop over a steep valley. Perched at an elevation of 5000 ft above sea level, the place is surrounded by thick pine forests.

Travellers on a trip to Parwanoo can also visit Dagshai, the army town, which is among the oldest British cantonments in the country. The place is known for being the site of several wars in 1846. A big jail was constructed here in order to keep the prisoners of war. As a part of the punishment, captives of the jail were given a permanent tattoo on their foreheads.

Another popular cantonment area is the town of Subathu, located 39 km from Parwanoo, at an elevation of 4500 ft above sea level. The Viceregal Lodge, used by high military officials in the past as a place to stay while passing through the destination, is also a noted tourist spot. The town, bounded with dense forests, is also an ideal place for trekking.

How To Reach Parwanoo

Travellers can reach the destination easily through the major means of transport, such as air, rail, and road. The nearest airbase to the destination is the airport at Chandigarh, which is situated about 25 km from the town of Parwanoo. It is connected with places like Kolkata, Srinagar, Delhi, Jaipur, and Mumbai. The international airport at Delhi is the closest airport to Parwanoo, catering to international tourists.

Kalka Railway Station is the nearest major rail link to the town of Parwanoo. Situated 4 km from the destination, this railway station is connected with Delhi, Mumbai, Kolkata and Amritsar. Frequent state-owned buses ply to Parwanoo from Chandigarh and Kalka.

The climate in the Parwanoo region remains pleasant all round the year with the month of May being the hottest. The place receives a considerable amount of rainfall during monsoons. Winters, however, can get extremely cold with the temperature going down to -8 °C.

Parwanoo is Famous for

How to Reach Parwanoo