Solan - The Mushroom City Of India 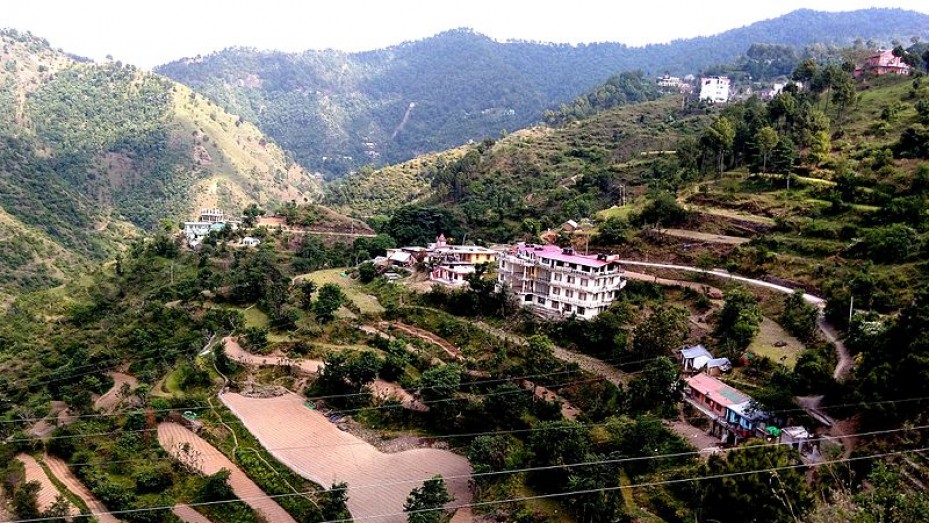 Solan, a beautiful district located in the state of Himachal Pradesh, is also known as the Mushroom City of India because of the extensive mushroom farming in the region. Nestled at an elevation of 1467 m above sea level, Solan is known for its scenic beauty. The place received its name from the Hindu Goddess Sholoni Devi, who is also the main deity of the region. The entire region is enveloped with dense forests and high mountains.

The Matiul Peak, standing at a height of 1986 m, is situated in the east of the city and can be easily seen from here. To the north of the city is the Karol Peak, which is the highest peak of the region. Solan serves as a base for trips to other famous hill stations like Kandaghat, Kasauli, Chail and Dagshai.

The place is a timbered land with numerous hills and mountains and therefore, construction is not possible in the region. There is a cave situated in proximity to the top of the Mount Karol, which, according to folklore, is the same cave where Pandavas from the Indian epic the Mahabharata resided during the time of their banishment. The Irish Mutiny of 1920 against the British Army was also formed in the region, lending to this place a great historical significance. The mutiny was later broken with the killing of two Irish soldiers by the British, following which many of the mutinous soldiers were jailed.

Tourist Places In And Around Solan

Some of the prominent tourist attractions of Solan include the Yungdrung Tibetan Monastery, the Sholoni Devi Temple, the Gurkha Fort and the Jatoli Shiv Temple. Solan is basically an industrial town and home to some noted industries which contribute to the economy of the place. The Himalayan Pipe Industries, HFCL and Bimetal Controls Ltd. are some of the renowned industries here.

How To Reach Solan

The Chandigarh airport is the nearest airbase to Solan, which is situated 67 km away. This airport connects Solan to the major cities of India, such as Mumbai, New Delhi, Srinagar and Jaipur. Travellers who wish to reach Solan via train can book their tickets till the Kalka railway station, which is located at a distance of 44 km from the destination. This railhead is well connected with important Indian cities, such as Mumbai, Kolkata, Delhi and Amritsar, to list a few. To reach Solan by road, travellers can take both private and state buses from Delhi and Chandigarh.

The weather of Solan remains pleasant throughout the year. Travellers can plan their trip to this beautiful place anytime during the year.

Solan is Famous for

How to Reach Solan