Nativeplanet
»
Travel guide
»Itinerary To The Best Attractions Of Bihar

Itinerary To The Best Attractions Of Bihar 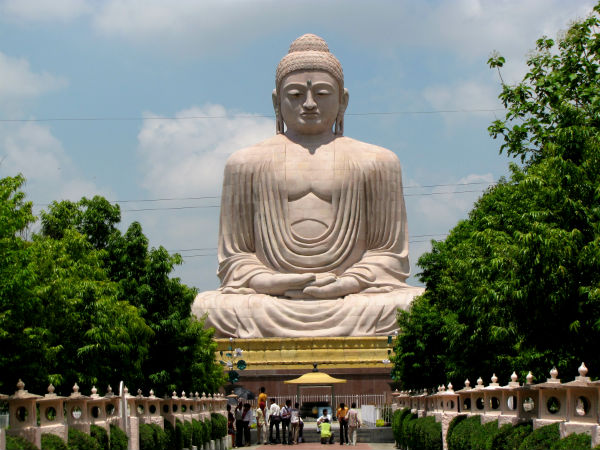 Bihar is home to a rich culture and heritage that dates back to thousands of years. Bihar is a word derived from "vihara" (abode) which is a Sanskrit as well as Pali word. Bihar's heritage can be witnessed till date in the form of the monuments and relics that have been built in the past. The state used to be a main centre of learning.

Buddhism used to be a very important religion followed by most of the region in the past. This is because of the dominant presence of Lord Buddha in certain places of Bihar. Read all about the influence of Buddhism, heritage and the places to visit in Bihar.

Established in the 6th century, Nalanda, as we know it, was the biggest learning centre in 7th century BC that used to have students from all over the world. After excavations, which are believed to be only a small part of the whole of Nalanda, the place was declared a UNESCO World Heritage Site.

Witness the rustic ruins of Nalanda, such as the pyramid-shaped stupa. Revel in the ruins of this historic site in Bihar. 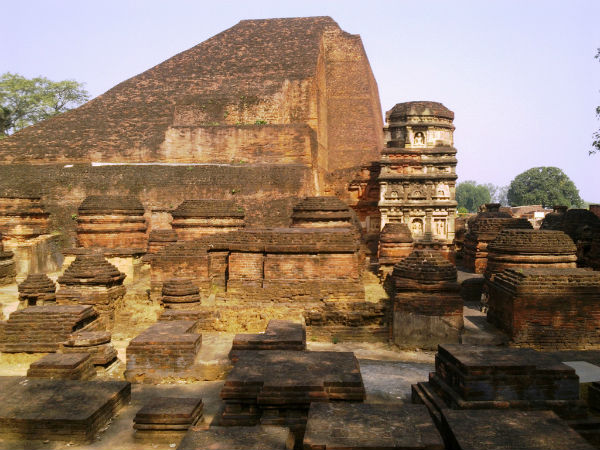 The capital city of Bihar, Patna, is filled with quite a few places of interest. It was known as Pataliputra when it served as a capital to the Magadha Empire. Some of the places you need to visit in Patna include Golghar, Sanjay Gandhi Botanical Garden, Patna Museum, Buddha Smriti Park, to name a few.

Golghar was used as a huge granary that was built in 1786 after a famine hit Patna. Now, it is an architectural spectacle and has always been one of the tallest buildings in Patna.

Bodh Gaya is one of the most important Buddhist pilgrimage sites of the world since it is believed that this the place where Lord Buddha attained enlightenment under the Bodhi tree. The most popular attraction of Bodh Gaya is the Mahabodhi Temple, which has been declared as a UNESCO World Heritage Site.

Apart from the temple, witness the Great Buddha Statue, shop at the Tibetan refugee market and visit the Thai monastery.

Rajgir is a name derive from the word rajgriha which literally translates to royal house. Before Patna or Pataliputra was the capital of the Magadha dynasty, Rajgir was the capital until the 5th century BC. Rajgir's Vishwa Shanti Stupa is one of the main attractions of the city.

Some of the other tourist hotspots include Gridhakuta or Vulture's Peak, Veerayatan Museum, Saptaparni Caves, etc.

Buddha is believed to have spent a major part of his life at Vaishali as it was his birthplace. It is significant even because Lord Mahavira was also born here.

Some places of interest in this pilgrimage site for both Jains and Buddhists are the Ashoka Pillar, two stupas dedicated to Lord Buddha, Abhishek Pushkarini, which is a coronation tank, etc. 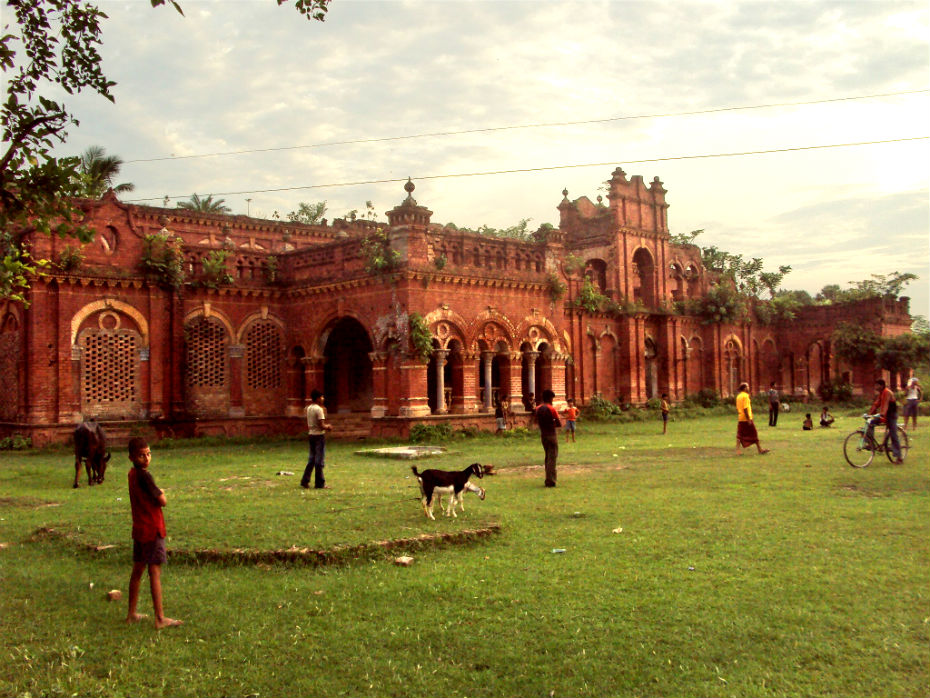 The most popular tourist attraction of Sasaram, also called Sahsaram sometimes, is the tomb of Sher Shah Suri. It was built in the heart of the town in a beautiful Indo-Islamic style of architecture and is part of the UNESCO World Heritage Site. This magnificent structure was built in 16th century and is one of the best examples of Pathan architecture.

Comments
Read more about: bihar india travel vacation heritage pilgrimage patna
Other articles published on Nov 30, 2017
We use cookies to ensure that we give you the best experience on our website. This includes cookies from third party social media websites and ad networks. Such third party cookies may track your use on Nativeplanet sites for better rendering. Our partners use cookies to ensure we show you advertising that is relevant to you. If you continue without changing your settings, we'll assume that you are happy to receive all cookies on Nativeplanet website. However, you can change your cookie settings at any time. Learn more
Change Settings Continue