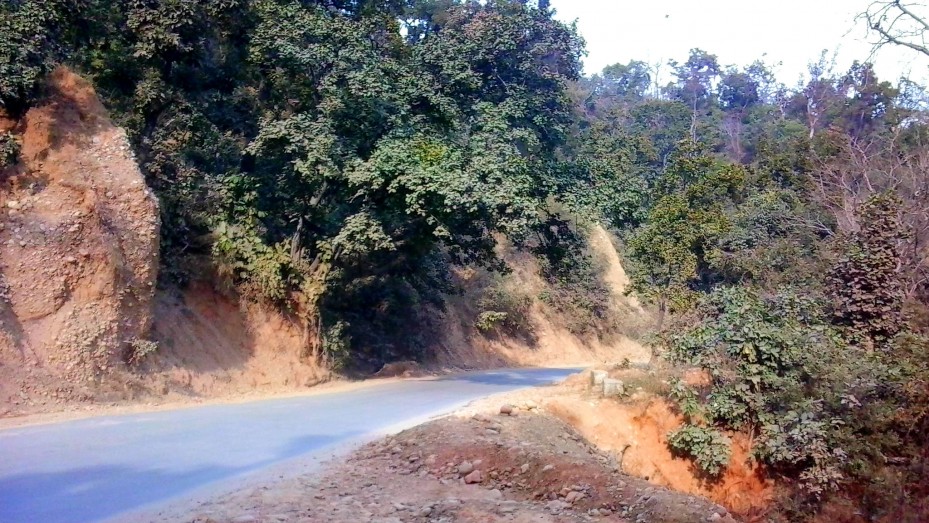 Yamuna Nagar is a clean and prosperous industrial city mainly known for its plywood units. One of the cities of Haryana, it is blessed to be located by the River Yamuna. Recently due to rapid urbanization, Yamuna Nagar is facing pollution crisis. It is bounded by Saharanpur in Uttar Pradesh in the east.

Mountains surround the northern border where forests and streams are also present in abundance. Here River Yamuna flows into the plains from the hills. Yamuna Nagar shares its northern boundary with Sirmour in Himachal Pradesh. Ambala, Kurukshetra and Karnal border it in the west and south.

Yamuna Nagar etched its importance in history. It had remained the residence of refugees who migrated to India after partition in I947. It was earlier known as 'Abdullahpur' and was inhabited by 6000 people. Through the archeological survey, Harappan stones and bricks were found from this region of Haryana.

Tourist Places In And Around Yamuna Nagar

Yamuna Nagar is located at the scenic foothills of Shivalik Hills. The merging of the hills with the pristine beauty of Yamuna River is mesmerising. A guest house named Grey Pelican is available by the river banks. It is managed by the state government.

Kalesar Wildlife Sanctuary is located in the eastern part of Yamuna Nagar. Other than wildlife, trees like khair, shisam, tun, sain and amla are also found here. Chaudhary Devi Lal Herbal Nature Park has a thick growth of medicinal plants.

Other Aspects Of Yamuna Nagar Tourism

Hindi, Punjabi and Bangru are the dominant languages of Yamuna Nagar. It is also leading in medical and health services throughout Haryana. Yamuna Nagar is also enriched in terms of educational institutes. Various temples and Gurudwaras serve as the pilgrimage sites for the inhabitants.

Industries have thoroughly grown in Yamuna Nagar. Immigrants from all over the nation have helped in the growth of these industries as well as the region has become culturally diverse. The rural area of Yamuna Nagar has also changed drastically as trading has become the most important occupation of the people.

Agriculture is also practiced here. Abundance of water and fertile soil helps in the cultivation of sugarcane, rice, wheat and garlic. Poplar and eucalyptus are a part of agri-forestry which adds to the income of the farmers.

October to March is the ideal time when one should explore Yamuna Nagar.

How To Reach Yamuna Nagar

Yamuna Nagar ha a good connection of railways and roadways, with the nearest airport being at Chandigarh.

Yamuna Nagar is Famous for

How to Reach Yamuna Nagar