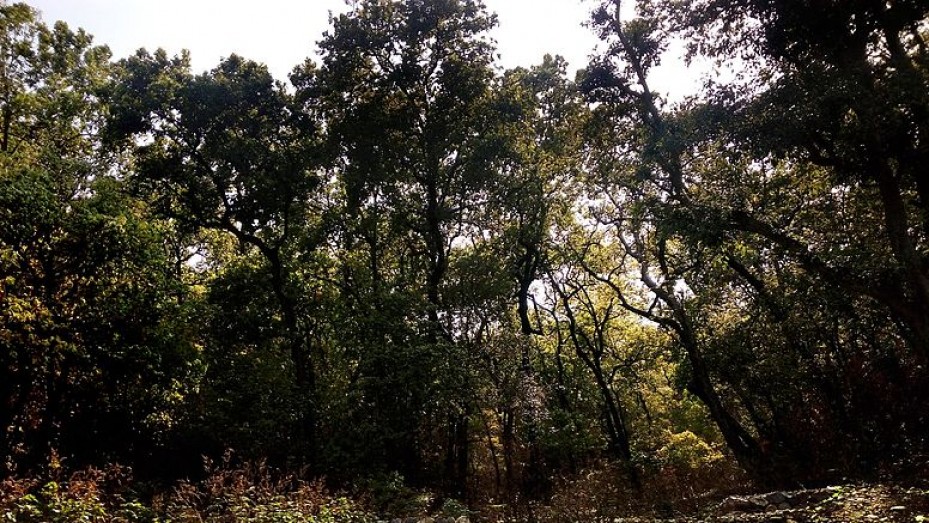 Located in Eastern Haryana, about 126 km away from Chandigarh, is a protected area, popularly known as the Kalesar National Park. Declared as a national park by the government in December 2003, this national park is basically a sal forest which is situated along the Shivalik Hills, at the foot-hills of the Himalayas.

Some of the interesting species found here are wild boars, sambhars, hares, red junglefowl, porcupine, chitals and so on. Additionally, plants and trees like the khair, sal, shisham, sain, jhingan and chhal grow here. This national park is also famous for the sindoor trees. Apart from the rich flora and fauna, the Kalesar National Park is also a scenic view point for the visitors to enjoy.

There is a colonial dak bungalow in its premises, which is said to be a 100 years old. Visitors can have a look at the great view of the Yamuna river from the forest guest house at this national park. The bungalow is built amidst beautiful gardens and is richly furnished with high-ceiling rooms, teak panelling and parquet flooring.

Moreover, one can also find a cozy fireplace and antique furniture. The Kalesar National Park has eight watering holes which have been dug up at various regions around the forest to prevent the birds and animals from wandering out of the protected area in search of water.