Thrissur – A Meeting Point of History, Culture And Leisure 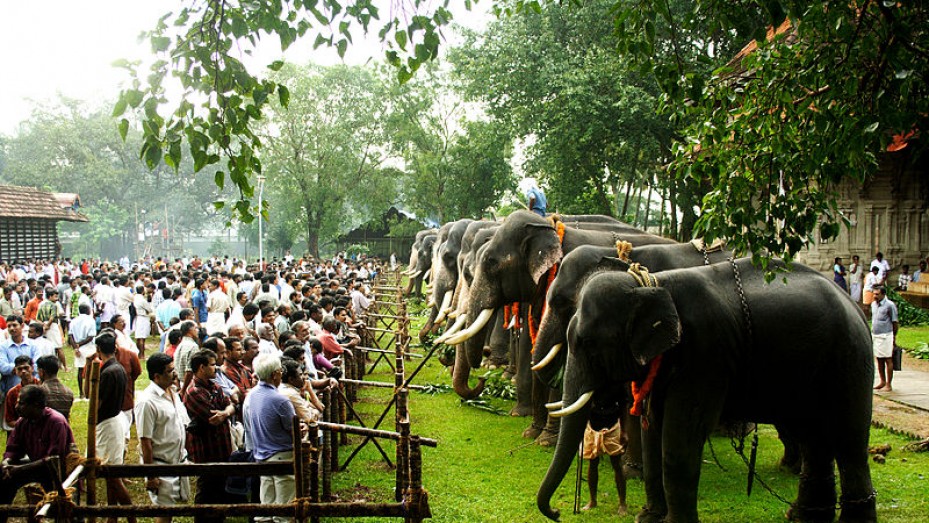 Thrissur is an ideal destination for a holiday, if it's not just the senses you are trying to indulge. Known as the Cultural Capital of Kerala, it is that exotic location which will open your eyes to the world of beauty created through the craftmanship of both men and the Gods.

Thrissur, short for Thrishivaperur (translated, literally means The City with Lord Shiva’s name), owes its name to the presiding Deity at the Vadakkumnathan Kshetram.

Tourist Places In And Around Thrissur

Some of the attractions in Thrissur are the Bible Tower, The Chavakkad Beach and the Kerala Kalamandalam.

Testimonies Of The Bygone Age

Qualifying its name, the city enshrines the beauty of divinity, nature, and its culture thereof, in multifarious forms. The city is sure to stir your imagination with its history shining forth in the architecture of its ancient places of worship; the vast treasure of history carefully preserved in its many archives, museums and many stories that are waiting to be retold and re-imagined.

Having experienced the reign of the Portuguese, Dutch and the English, this city stands as the celebration of its glorious, captivating past.

For an outdoorsy experience, there are a string of waterfalls, beaches, a dam that paint the world a different hue for the pleasure of your soul and senses.

A bustling hub of commerce, the city exudes a hospitable spirit throughout the year, but it would be best to avoid the heat and humidity of April-May, though this is the period the famed eight-day Pooram festival attracts many a devotees as well as tourists.

October - February is the ideal time for a visit. Thrissur doesn't have an airport but has buses plying to it from various places. Trains are the most convenient in most cases.

Thrissur is Famous for

How to Reach Thrissur