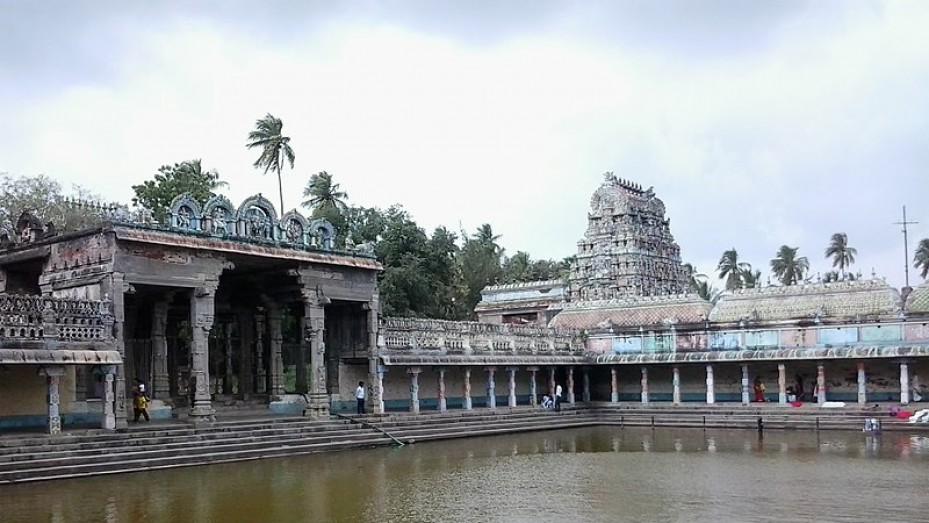 Thiruvarur is the headquarters of the Tiruvarur district in Tamil Nadu. It was earlier a part of Nagapattinam district before it was made into a district of its own. Thiruvarur lies adjacent to the Bay of Bengal. It is rich in lagoons and is close to the delta formed by the tributaries of the river Cauvery.

The city of Thiruvarur was also one of the many famous capitals of the Chola dynasty. The great Kulothunga Chola reigned from this very city in the times of yore. Also, the famous Trinity of Carnatic Music, Thyagaraja, Syama Sastri and Muthuswami Dikshitar, was born in this city itself.

Tourist Places In And Around Thiruvarur

Thyagaraja Temple, Saraswati Temple of Koothanur, Neelamega Perumal Temple at Thirukannapuram, Kothanda Ramar Temple of Mudikondan and the Rajagopalaswamy Temple, located at Mannargudi, are some famous temples of this place. Moreover, the City Garden and the village of Muthupettai also attract visitors.

How To Reach Thiruvarur

Thiruvarur is Famous for

How to Reach Thiruvarur