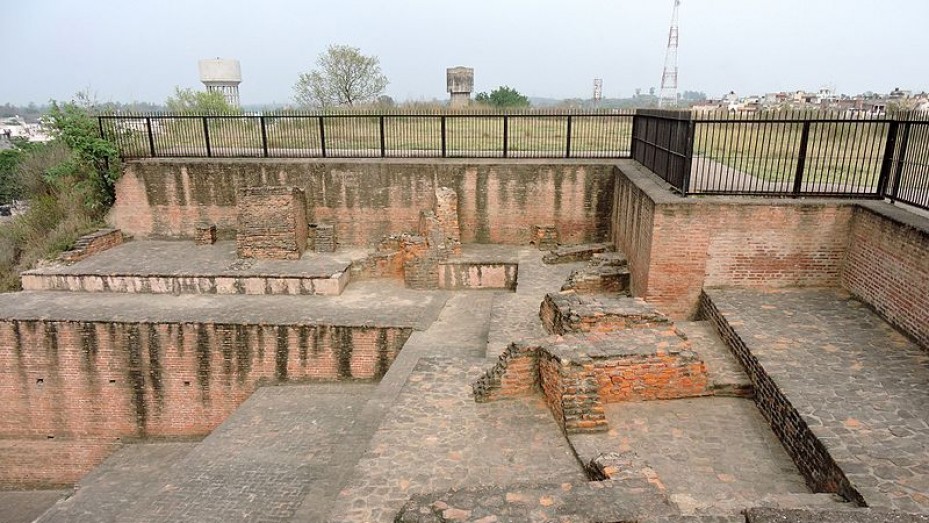 Rupnagar, formerly known as Ropar, is an ancient city situated on the left bank of the river Sutlej. This city is named after Prince Rup Sen, son of Raja Rokeshar, who ruled this region during the 11th century. It was also one of the major cities of the Indus Valley Civilisation. Excavations by the Archaeological Survey of India (ASI) revealed remains from over six different periods of this civilisation. To preserve and protect all these artefacts, the Archaeological Survey of India built a special museum here, which is a part of several Rupnagar tourism itineraries.

Tourist Places In And Around Rupnagar

Situated close to the state border, on the eastern side, Rupnagar is wedged between the Sutlej river and the Shivalik range. This city is home to a number of tourist attractions like the Anandpur Sahib, Bhakra Nangal Dam, Jateshwar Mahadev Temple and Kiratpur Sahib. During Rupnagar tourism, travellers can also plan a visit to nearby destinations of tourist interest. The state capital, Chandigarh is just a few hours drive from Rupnagar and can be visited for a day or two. There are numerous other places that tourists can visit, such as Shimla (125 km) and Kasauli (88 km).

The residents of the city celebrate numerous festivals with zeal and enthusiasm, showcasing communal harmony. One of the biggest festivals celebrated in this city is the Holla Mohalla, at the Anandpur Sahib, every year, after Holi. This three-day fair is attended by Sikh devotees from all across the country.

How To Reach Rupnagar

With the National Highway 21 passing through the city, Rupnagar is easily accessible by road from all the main cities of Punjab. Besides, New Delhi, the national capital, is around 297 km away and Chandigarh, the state capital, is about 45 km away from Rupnagar. Travellers can easily commute by air as well, by taking flights to nearby international and domestic airports in Amritsar and Chandigarh, respectively. Tourists can also opt to travel by train as there are many trains connecting Rupnagar to several Indian cities.

Rupnagar has weather conditions similar to rest of North India - hot summers, heavy monsoons and chilly winters. The best time for Rupnagar tourism is between September and November.

Rupnagar is Famous for

How to Reach Rupnagar