Pragpur - The Way to Village Tourism 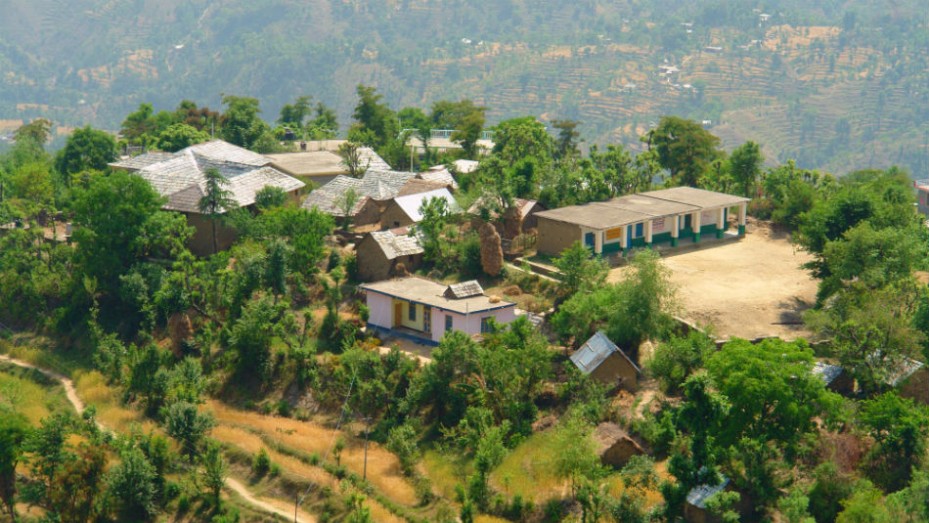 Pragpur, situated at an altitude of around 1800 ft above sea level, in the district of Kangra, is one of the prominent tourist destinations of Himachal Pradesh. The place was declared as a Heritage Village in 1997 by the Government of Himachal Pradesh. The twin villages of Garli-Pragpur were later declared Heritage Regions in the year 2002. This was done because there are several places in the region which are of historical and religious significance.

Tourist Places In And Around Pragpur

The Taal, a pond located in the heart of the village, is a major attraction of the place as the entire village seems to be constructed around it. The heritage structures situated in the vicinity of the Taal include the Radha Krishna Mandir, Nehar Bhawan and Naun. An ancient building said to be more than 100 years old, the Bhutail Niwas, attracts numerous tourists. Another attraction of Pragpur is the Judge’s Court, a manor showcasing the Indo-European style of architecture. The Dhunichand Bhardial Sarai adds to the list of prominent tourist destinations of Pragpur. Other than that, Bajreswari, Jwalamukhi, and Chintpurni are a few of the renowned temples in the region that attract numerous visitors.

Lohri, a popular festival of the village, which celebrates the movement of the sun from the southern hemisphere to the northern hemisphere, draws large numbers of tourists every year. Another festival, which brings, in a large number of visitors to Pragpur during the month of September, is the Wrestling Festival.

Pragpur is easily accessible by air, road, and rail. As Pragpur does not have its own air base, the airport situated at Shimla, which is the nearest to it, can be accessed. The Shimla Airport, also known as the Jubbarhatti Airport is situated at a distance of 203 km from the Heritage Village. This airport is connected to the major cities of India like Delhi, Mumbai and Kolkata. Travellers can easily avail taxi and cab services from the airport. The nearest railhead to Pragpur is situated at Una, which is about 67 km away from the village. The Una Railway Station is connected to other states through the major railway stations of India. Travellers who wish to travel by road can easily avail buses from Chandigarh and Pathankot. In addition to this, buses can also be availed from Amritsar, which is situated 173 km from Pragpur.

The climate of Pragpur remains temperate throughout the year. During summers, the weather of Pragpur stays moderate as compared to other nearby locations. The maximum temperature of the place during summers goes up to 32° C and the minimum drops to as little as 20° C. During monsoons, Pragpur experiences a heavy rainfall. Travellers are advised to carry requisite rain gear when visiting the place during this season. The winter season in Pragpur extends between the months of October and February. The general temperature of the place ranges between 16° C and 25° C during winters.

The best time to visit this place is during summers and monsoons as during this time, the temperature of the place remains pleasant.