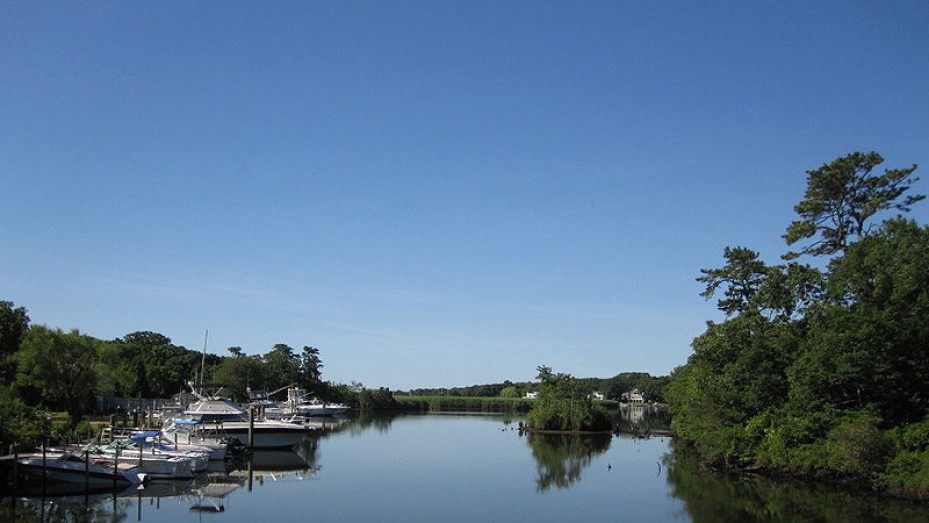 Una is one of the prominent districts and a popular tourist destination, located on the banks of the Swan river in Himachal Pradesh. The district headquarters of Una is famous for numerous tourist hotspots. According to locals, the name Una was given by Shri Guru Arjan Dev, the fifth guru of Sikhs. Etymologically, the word "una" in Hindi language means "progress". The district of Una was carved out of the Hoshiarpur district of Punjab in 1972.

Tourist Places In And Around Una

The town of Una is known for its religious sites, such as Gurudwara of Dera Baba Bharbhag Singh, Bagana Lathian Piplu and Chintpurni Temple. Gurudwara Dera Baba Bharbhag Singh is quite popular amongst the Sikh community. Located at a distance of about 40 km from Una, the shrine is nestled on a hilltop and surrounded by eucalyptus trees. Travellers can also go to Bagana Lathian Piplu, which is situated on the top of Solah Singhi Dhar. This place offers a splendid view of Govind Sagar Lake, which is located in the vicinity of the place.

Chintpurni Temple is another noteworthy shrine devoted to the Hindu Goddess Chintpurni. Solah Singhi Dhar, Bharwain, Kutlehar Forts, Sheetla Devi Temple, Baba Rudranand Ashram and Amb are some of the other renowned tourist attractions of the destination.

How To Reach Una

Una is well connected to major parts of the country via various modes of transportation, namely air, rail and road.

Tourists planning a trip to Una are advised to explore the destination during the summer season, which starts from the month of March and lasts till May. During this time, the climate of the region remains pleasant and comfortable.

Una is Famous for

How to Reach Una