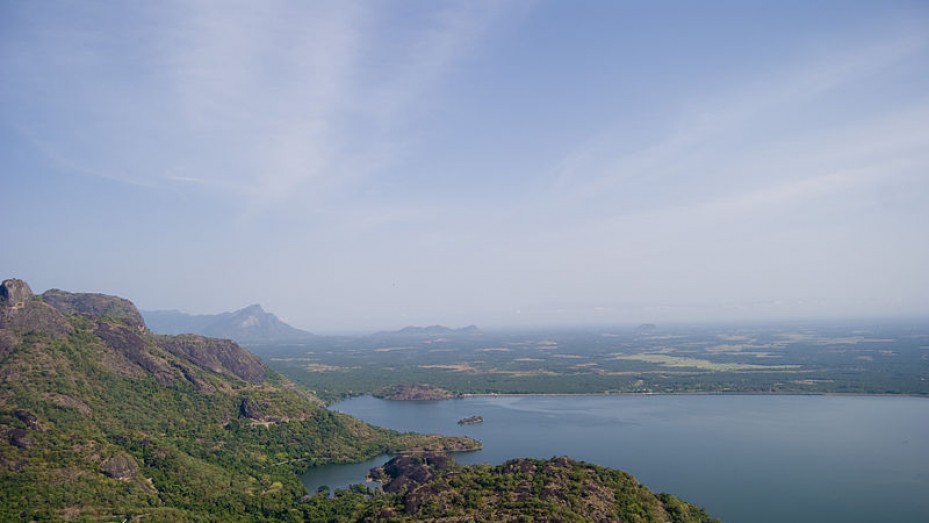 Pollachi is located in Coimbatore district in the south Indian state of Tamil Nadu. Located in the southern Coimbatore Pollachi is the second largest town of the district. Its location near the Western ghats not only provides for an extremely pleasant weather throughout the year but also charming scenic beauty. The picturesque location has become a favourite among film-makers with over 1500 movies being shot here in the past few years.

Tourist Places In And Around Pollachi

Subramanyar Temple is the most popular tourists spot in Polluchi. The Jaggery Market of Pollachi is the largest in Asia and the vegetable market is one of the largest suppliers in the central region of Kerala. The Cattle and iron markets are also the largest in Southern India.

Into The History Of The Land

The ancient name for Pollachi was ‘Porul achi’ meaning ‘the land of natural wealth and prosperity’. The town was also known by the name of Mudi Konda Chola Nallur during the reign of Kulottunga Chola III. The ancient Subramanyar temple which goes back about the 8th centuries is one of the most popular temples of the region.

The temple was believed to have been a Shiva temple at some point in history. The region was also known as ‘Porull Aatchi’ meaning ‘the land of wealthy government’. The Pollachi market called by the name of ‘Pollachi Sandhai’ was known to be one of the most prosperous and famous in history.

How To Reach Pollachi

Pollachi is Famous for

How to Reach Pollachi