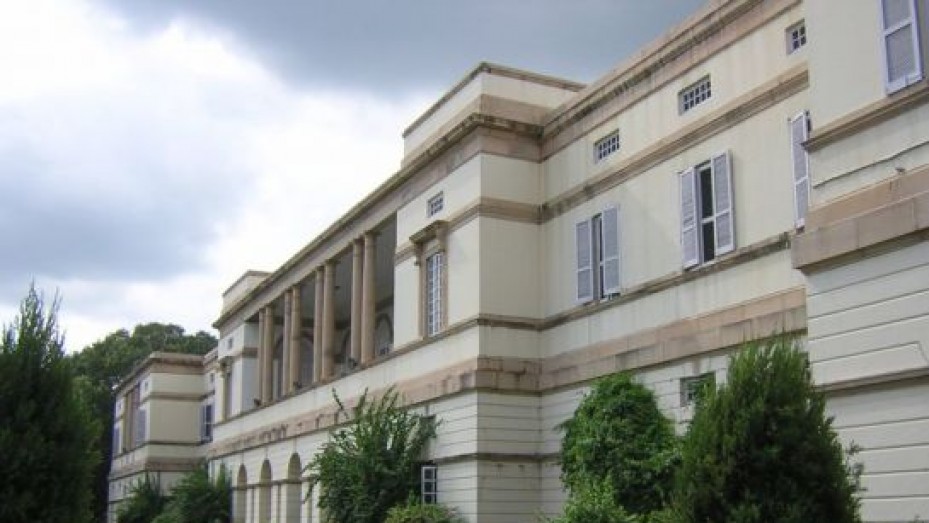 The house gained its name from the three statues there which were built by a British sculptor Leonard Jennings. The House was designed by a famous British architect Robert Tor Russell. It has the Nehru Memorial Library which is an apt research centre for the Indian History. Here, you may find research papers, collections and reports by many eminent personalities who have done their research here.

There is also a museum which contains a collection of rare photographs from Nehru's family album, some of his personal letters and belongings. The complex also has the Centre for Contemporary Studies and the Nehru Planetarium.

The complex also has the headquarters of the Jawaharlal Nehru memorial Fund which was established in 1964 under the Chairmanship of the then President of India, Dr. S. Radhakrishnan. The complex is close to the Rashtrapati Bhavan. It is open on all days a week, except Mondays from 9 am to 5.30 pm, and the entry is free. The nearest metro station to the House is the Racecourse station.