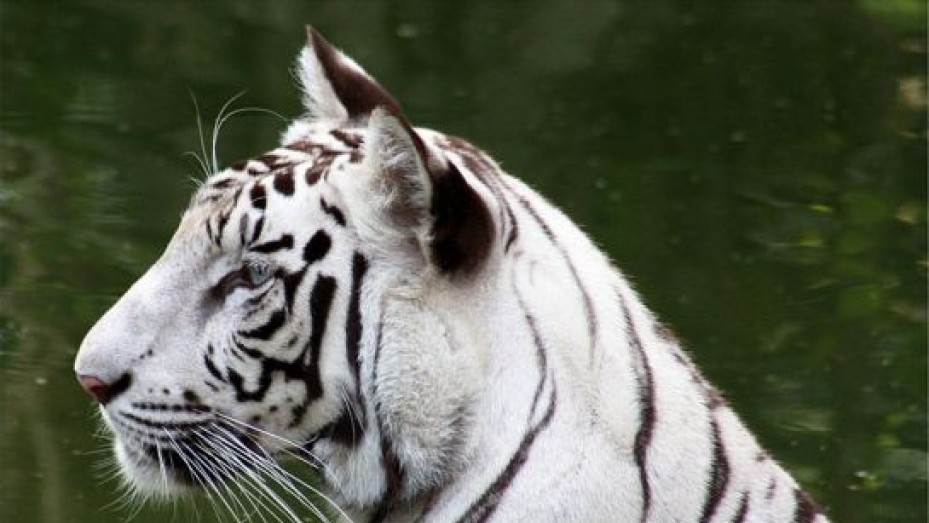 The National Zoological Park or the Delhi Zoo is a nature reservation site which is located near the Old Fort at Delhi across an area of 214 acres. The zoo has around 1350 animals covering an average of 130 species of animals and birds around the world.

The zoo was opened on November 1st, 1959 as the Delhi Zoo. However, it was later renamed as the National Zoological Park hoping that the park would be an example to other zoos in India. The main objective of the zoo is to create awareness amongst the visitors and public in general regarding nature conservation.

The wildlife here include chimpanzee, spider monkey, African wild buffalo, Gir lion, macaque, banteng, axis deer, fallow deer and peafowl amongst other animals, birds and water animals. There is an underground Reptile Home Complex within the park which has a huge collection of snakes and reptiles.

The zoo is open on all days except Fridays. During summers it is open from 8.30 am to 5.30 pm and during winters from 9.30 am to 4.30 pm. The entry fee for an Indian is Rs 5 and Rs 100 for a foreigner. The zoo also has a cafeteria for refreshments and an open-roofed mobile van to take a tour of the park at affordable rates.