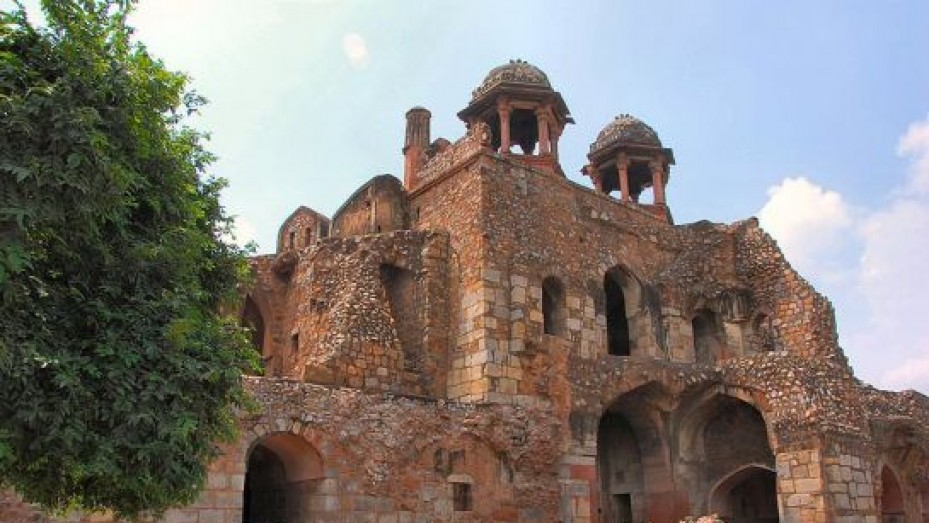 Delhi's Old Fort or Purana Quila is one among the many interesting tourist sites present in Delhi. One of the oldest among all Delhi's forts and also famous as the oldest known structure in the whole of Delhi, it is present in a place called Indraprasta – a legendary city.

Legends have it that this age-old fort was found by the Pandavas on the banks of the river Yamuna, was built much before Mahabharata took place and is more than 5,000 years old. According to researchers, it has been confirmed that a hamlet named Indrapat did exist within the walls of this very same Purana Quila.

It is also believed that it is here that Humayun's capital Din Panah was located and was renovated and called Shergarh by Sher Shah Suri – India's first Afghan emperor. Also, a Hindu king called Samrat Hem Chandra Vikramaditya, known as Hemu, who was said to be India's last Hindu emperor was crowned in this fort after he conquered Akbar's forces at Delhi and Agra in the year 1556.

However, it is believed that the fort proved to be unlucky for all three of these emperors – Humayun, Sher Shah and Hem Chandra who ruled from here.

There are various interesting monuments in and around the complex of Purana Quila like Qila-i-Kuhna Mosque built by Sher Shah, Sher Mandal - a double storied octagonal red sandstone tower, Kairul Manzil – a mosque built by King Akbar's foster mother – Maham Anga and Lal Darwaza – the south gate of Shergarh to name a few.

The thick and staunch walls of the fort consist of three gateways with bastions on either side. These walls stand tall at a height of 18 m, extend upto 1.5 km distance and have three arched entrance ways called the Bara Darwaza (big gate) in the west, Humayun's gate in the South and the Talaqui gate which is also renowned as the forbidden gate.

All three gates are huge two storeyed structures with two bastion towers on either sides, balconies or jharokas and pillared pavilions. Today, Purana Quila serves as the venue for a sound and light show on Delhi's history that takes place every evening.