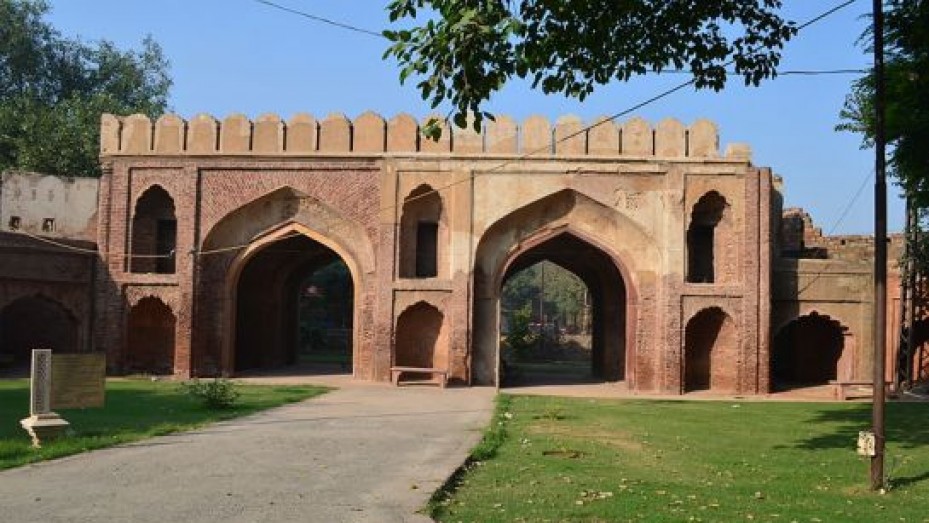 The Kashmiri Gate or the Kashmere Gate is one of the gates to enter the walled city of Delhi. This gate is located to the north of the city of Shahjahanabad (which is now called “Old Delhi”). The gate was built by a military engineer Robert Smith in 1835 and has gained its name as it is the doorway of the road that leads to Kashmir.

The gate has played a vital role in the history of Indian Freedom Movement. It is here that the battle between Indian freedom fighters and the British Army was held, where India ultimately regained the power over Delhi in 1857. The area surrounding the gate is also known by the same name.

The other attractions near the Kashmiri Gate are The Delhi Gate and the St. James' Church. There is also a Delhi Metro station at the Kashmiri Gate. The area around the gate is generally a busy marketplace throughout the day.