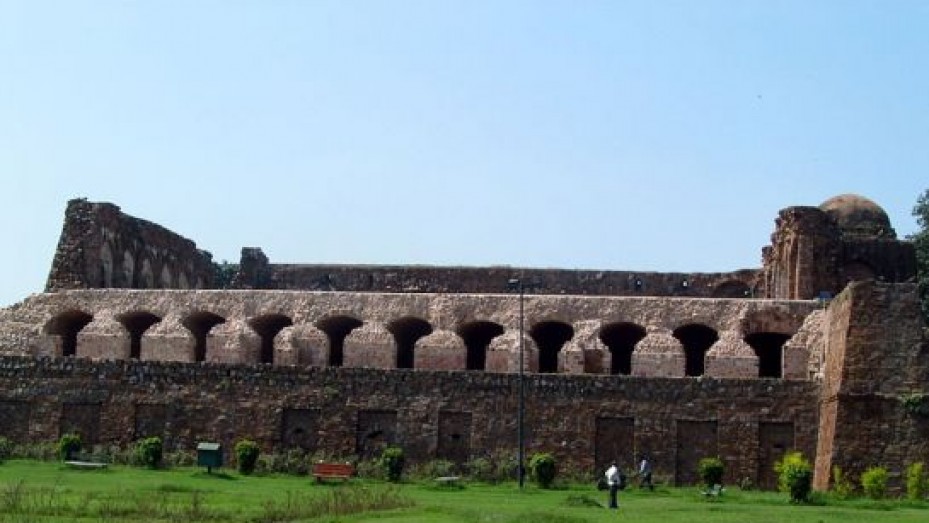 The Feroz Shah Kotla is a fortress built by Feroz Shah Tughlaq in 1360 when he founded Ferozabad, the fifth city of Delhi. The fortress, along with the surviving remnants of the Jama Masjid and the Ashoka Pillar, is situated in Ferozabad.

Feroz Shah Kotla is located on the banks of the river Yamuna. The site is mostly known for the famous Ashokan Pillar, which is on a rubble-built three-tiered structure. The 13-m high pillar is believed to be brought from Meerut by Feroz Shah to Delhi where it was erected by Emperor Ashoka. The sole purpose of the pillar was to spread Buddhism among the public like any other Ashokan pillar.

Though the pillar is built in sandstone, it resembles some metal and shines in the rays of the afternoon sun. This is probably the best time to visit Feroz Shah Kotla.

Before India gained its independence, there were not many auditoriums in the capital city. Most of the music performances or other art shows were conducted either at the Feroz Shah Kotla or at the Qutub Complex. The other attractions near the Feroz Shah Kotla are Jama Masjid, Pragati maidan, Rajghat and Chandni Chowk among the rest.