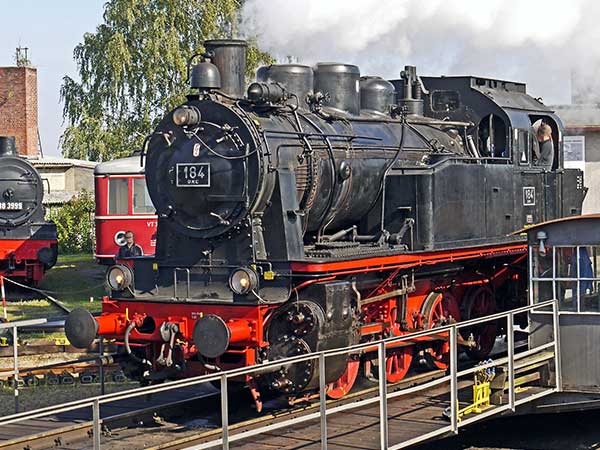 India is one of the fastest developing nations in the world and hence, it has also become home to one of the largest rail networks in the world stretched over lakhs of kilometres in length. Since the inception of railways in India, it has always been on the successful run.

So, how about turning back the pages of its history and development over a period of time? Well, if you are looking at spending some amazing time amidst antique pieces, then do visit the following railway museums in India which are storehouses of vintage locomotives, antique railway lines and the artificial settings. So, let's take a look at these railway museums in India and explore the rail heritage. 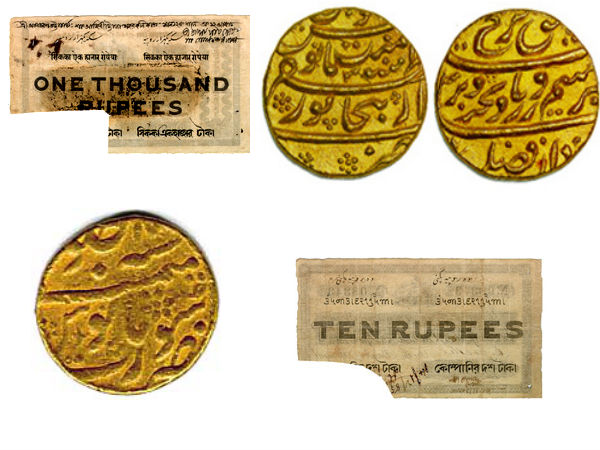 How about riding a mini train passing through tunnels and offering a tour around the museum? National Rail Museum at New Delhi is the most visited of rail museums in India with millions of tourists coming to enjoy the rich heritage of Indian Railways.

It is also one of the largest railway museums and houses several artefacts and souvenirs from the British era. The major beauties on exhibition at National Rail Museum include Patiala State Monorail trainways, Fairy Queen, world's oldest working locomotive, fire engines, rail cars and electric engines. Would you like to enter the world of recreation and fun? 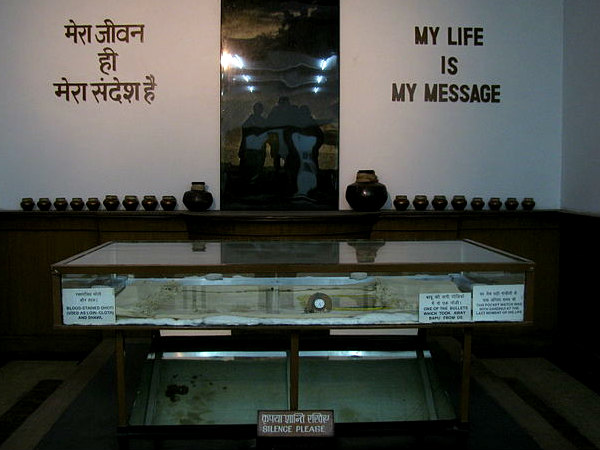 Also Learn About Other Museums In Delhi

The Railway Museum at Mysuru is one of its kind with the unique outdoor setting of Indian railways. How about waiting at the platform without any destination in mind? If you love being in the artificial world of human lives, then this is definitely a place for you to explore this season.

Dotted with light signals, trains, locomotives and a ticket window, the Railway Museum at Mysuru attracts thousands of visitors on a regular basis and over a period of time, it has become a family destination where children can be seen playing all around the artificial setting of Indian Railways. You can also take a look at its decades-old engines and enjoy a ride in the mini-train running inside its compound. 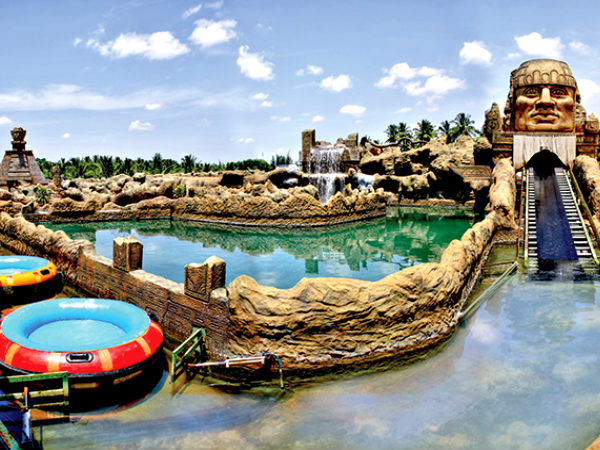 Places To Visit In Mysuru With Kids!

Another museum which has a rich collection of India's rail heritage is none other than the Regional Railway Museum at Chennai which was established in 2002 and has a vast collection of old engines, modern rails and several memorabilia. Spread over an area of around 6 acres, this wonderful museum also houses several steam engines from the British period.

The toy train running inside the museum is the major attractions for children and the art gallery comprising of several paintings regarding the development and evolution of Indian railways attracts numerous adults. How about a day amid antiquities and rich heritage of India? 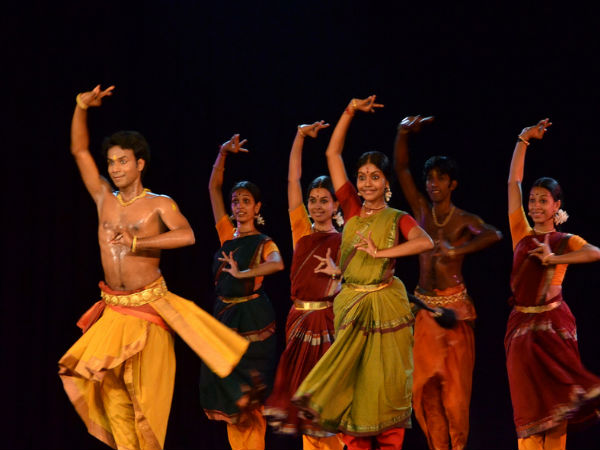 10 Places To Visit In And Around Mysore

Established in 2014, the Railway Heritage Centre at Tiruchirappalli is one of the newly formed museums in the country with the best of Indian rail heritage on display. You can enjoy its indoor as wells as outdoor exhibits as it offers its tourists the fabulous collection in the form of old maps, lamps, signals, lights, engines and several coaches.

When on one side you can capture the elegance of indoor exhibits, on another side, you can enjoy beholding the beauty of the oldest locomotives and experiencing a ride on the mini train. So, why not get yourself in the world of railways?

Ever been to the world of miniatures? If not, then do not forget to visit Joshi's Museum Of Miniature Railway located at Pune where you can find the world of railways running through a city shrunk to smaller sizes. It is generally a layout of a fictional miniature city through which the network of rail runs.

With several lamp posts, fences, buildings, flyovers and signals, this layout is definitely a fine work of artistry. From steam engines to sky-trains and bullet trains to tunnels, it houses everything that you can think of a railway world. Joshi's Museum of Miniature Railway is extremely popular amongst children. 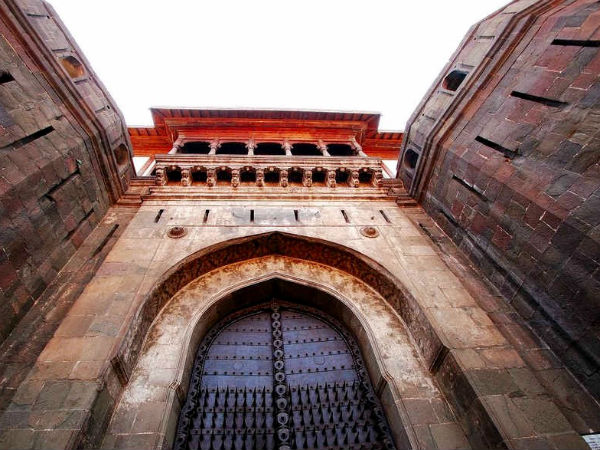 8 Things To Do When In Pune!