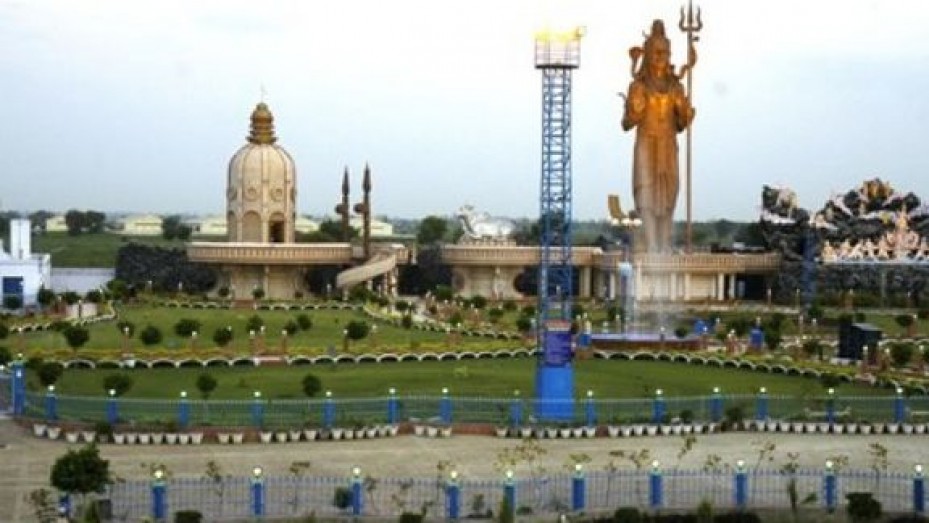 The Sirsa district derives its name from its headquarters Sirsa. The district is believed to be one of the oldest places of North India. Sirsa finds mention in Mahabharata; however, at that time it was known as Sairishaka. The place is also mentioned in Panini's Ashtadhyayi and Divyavadana. In Mahabharata, it is mentioned that Sairishaka was taken by Nakula in his conquest of the western quarter. Panini has mentioned that Sirsa was a flourishing city in the 5th century BC.

Tourist Places In And Around Sirsa

The district of Sirsa has much to offer its visitors. Sirsa is the headquarters of Dera Sacha Sauda, a religious group founded by Shah Mastana, whose actual name was Khemamal. The sect is known for its social services activities and offers free kitchen (langar) and does not accept any donation from the public. Another very popular religious sect, Radha Soami sect, also has its base here.

Radha Soami Satsang Ghar is situated close to the village Sikandarpur, five kilometres to the east of Sirsa city. The sect is actually a branch of the Radha Soami headquarters located at Beas in district Amritsar, Punjab.

While is Sirsa, you can also visit Ram Dev Mandir located in Kagdana. As the name suggests, the temple is dedicated to Baba Ramdevji, who is revered as a deity in several other states of India, particularly Rajasthan and Sindh in Pakistan.

He is revered for helping the poor and downtrodden, and there are stories that speak about his miraculous powers. Also, worth a visit is the Hanuman Temple in Ramnagri and Gurudwara Guru Gobind Singh in Chormar Khera. It is believed that the Sikh guru had spent a night here. There is the Dera Baba Sarsai Nath Temple, which was built in 13th century at a place which is now known as Hisar Gate in Sirsa. The temple was constructed by Sarsai Nath, a leading sage or a guru of the Nath sect who along with other followers prayed, performed rituals and meditated here.

The city of Sirsa and its surrounding areas is a haven of the rich historical and cultural heritage of the Ghaggar valley. You can also visit these excavation sites which were discovered by the Archaeological Survey of India.

How To Reach Sirsa

Sirsa is well connected with roads, rail and air.

Sirsa is Famous for

How to Reach Sirsa