Panipat - The Handloom City of India 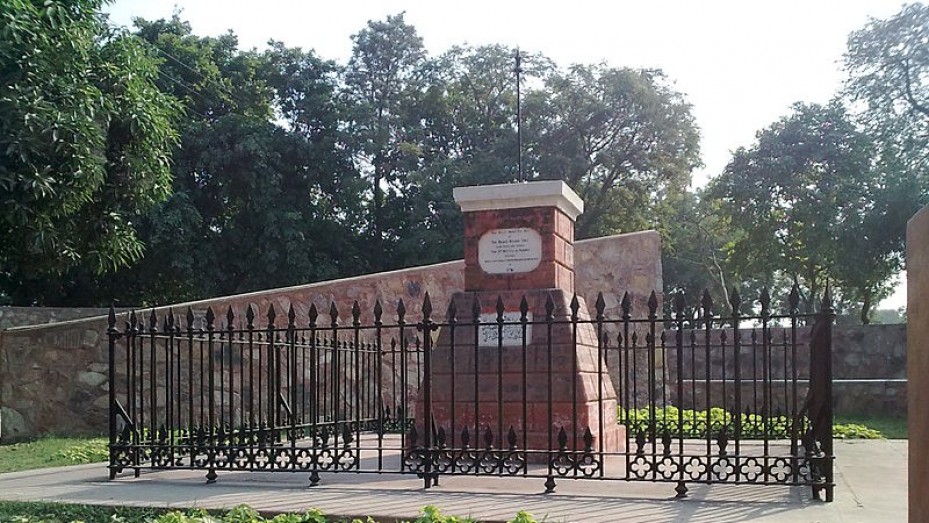 Panipat is a well-known tourist destination in Haryana. Three historic battles were fought here which changed the course of the history of India. The city and district, also by the same name, are home to countless monuments of great historic and cultural interests. Panipat also finds mention in the first verse of Bhagwad Gita where it is referred to as ‘dharamkshetra’.

Its historical roots apart, Panipat, is also known as the ‘city of weaver’ and is famous for its handloom products which are in great demand in India and are also exported abroad.

Tourist Places In And Around Panipat

Panipat has several monuments, buildings and museums to its credit. The Panipat Museum houses contemporary art and craft and also showcases the history of the region through interesting displays. You can also visit the old fort, an ancient fort, which is mostly in ruins.

Like other cities and towns in India, Panipat too has its share of religious sites. The Kabuli Shah Mosque is an ancient structure, which was built by Emperor Babur, the founder of the Mughal dynasty in India. The Devi Temple is a worship site of the Hindus and is an architectural marvel in its own right.

Hemu, who fought against the Mughal armies in the ‘Second Battle of Panipat’, has a samadhi sthal or memorial, to his credit. He was beheaded at the camp of Akbar. Later his supporters built a memorial at the place where he was beheaded.

The Grave of Ibrahim Lodhi, who fought fiercely with his uncle Babur in the ‘First Battle of Panipat’, is situated near the Tehsil Office at Panipat. Ibrahim Lodhi was slain and buried at this place. While in Panipat, you may also wish to visit the tomb of Bu Ali Shah Kalandar.You can also visit the garden of Kabuli Bagh which has a mosque and a tank built by Babur to commemorate his victory over Ibrahim Lodhi. Some years later, Humayun added a masonry platform to it and called it ‘Chabutra’. Besides, you can also visit, Salar Gunj Gate and Kala Amb.

Panipat experiences tropical climate with three distinct seasons: summer, winter and monsoon. Summers are extremely hot while winters are extremely cold. The best time to visit is winter when the weather is hospitable and pleasant.

How To Reach Panipat

Panipat is well connected to all the major cities in India by air, rail and road.

Panipat is Famous for

How to Reach Panipat