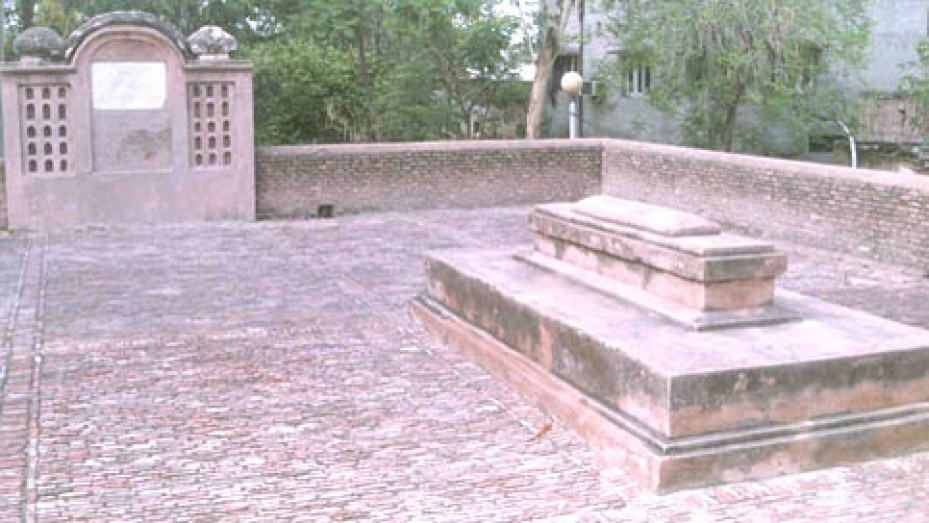 Ibrahim Lodhi fought the First Battle of Panipat with Mughal emperor, Babur in a small village in Panipat on 21st April, 1526, but was defeated and killed. The battle was one of the earliest few in India, where field artillery, fire arms and gunpowder were used.

According to an estimate, Babur’s army numbered about 15,000 soldiers and had 25 pieces of artillery while Ibrahim Lodhi’s army had around 1000,000 men comprising 30,000 to 40,000 fighting forces and camp followers. It also included 1000 war elephants.

Since Babur was a shrewd military strategist he placed his cannons behind a row of carts tied with the unbreakable ropes made out of animal hides. The cannons were supported and shielded by mantelets. This ensured that his army could fire the guns without being hit back.

Ibrahim Lodhi died in the battlefield and was abandoned by his followers. His dead body was buried in a tomb located near the tehsil office in Panipat. Later on the British government built a simple platform with a brief inscription in Urdu.