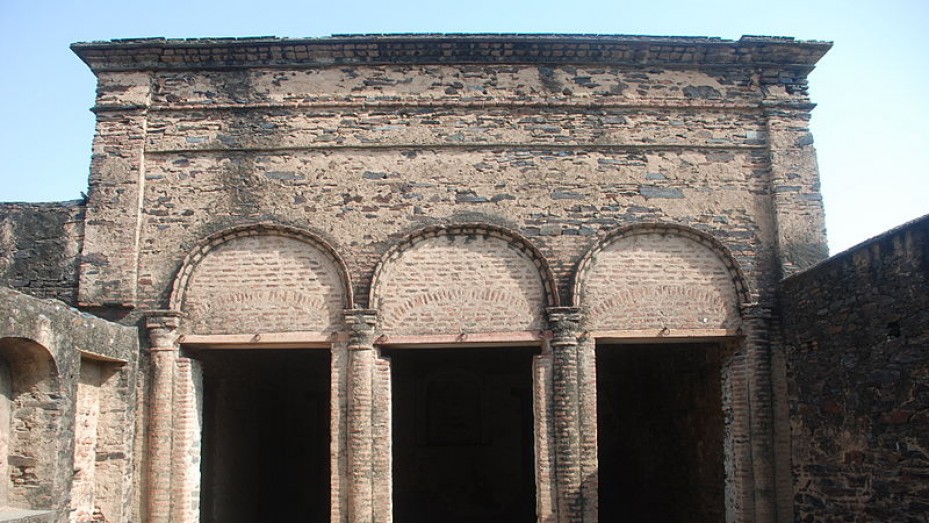 Hem Chander, popularly known as Hemu, was a resident of Rewari in Haryana. He rose to acquire the title of Samrat Hem Chandra Vikramaditya by virtue of his sheer intelligence, military capabilities and valour. He started waging battles throughout the northern India in order to reach Delhi and drive away Akbar, the Mughal emperor from the country. His dream was to re-establish the Hindu rule in India.

He fought against the Mughal armies in the Second Battle of Panipat. Just when he was about to win the battle his eye was hit by an arrow. Hemu fell unconscious and was captured. By the time he was brought into the presence of Akbar at Sondhapur on Jind Road at Panipat, he had died.

Nonetheless, Akbar severed his head from his body and sent it to Kabul to be publicly hanged at the Delhi Darwaza. His torso was also hanged in front of Purana Quilla in Delhi to set an example before the Hindus. The friends and supporters of Hemu built his samadhi at the place where his head was severed.