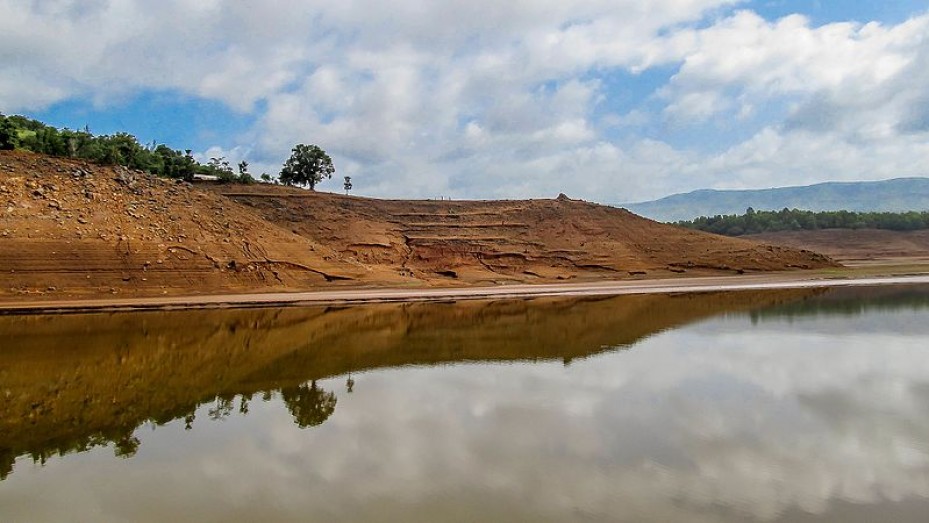 The district of Satara is situated in the state of Maharashtra and covers a vast expanse of around 10, 500 sq. km. It is surrounded by Ratnagiri on the West, Solapur to the East, Pune in the North, and Sangli in the South. Since the district is surrounded by seven hills on all sides, it is called as Satara – which roughly translates to ‘seven hills’. Jarandeshwar, Yawateshwar, Ajinkyatara, Kitlicha Dongar, Sajjangad, Pedhyacha Bhairoba and Nakdicha Dongar are the seven hills.

Satara - The Historic Past

Satara was first ruled by the Rashtrakuta Dynasty. It was then taken over by the Chalukya Dynasty followed by the Mauryan Empire. After the Mughal invasion, the district of Satara served as the seat of the Maratha Empire back in the 17th Century.

Post their victory in the Third Anglo-Maratha War, the British annexed the territory of Satara from the Marathas and assigned it to King Pratap Singh to look over the maintenance of the city. Satara later became a part of the Bombay Presidency.

Satara served as one of the principal centres of the Indian Independence Movement.

The district of Satara is lined with amazing temples and forts. The Ajinkyatara Fort is the major landmark here and was built by Raja Bhoj. About 3,000 feet high, this fort provided a defence from the advancing enemy. From atop this fort, the entire city of Satara can be distinctly seen. In the confines of the fort, one can find the enchanting temple of the Goddess Mangalai Devi.

The Vasota Fort and the Sajjangad Fort are yet two other forts that are built keeping the Maratha style of architecture in mind. Architecture enthusiasts will love the grandeur that these forts resonate.

The Gare Ganpati Temple, the Bhairoba Temple, the Krishneshwar Temple, the Bhavani Mata Temple, and the Abhayankar Vishnu Temple are few of the many renowned temples found in Satara. The Koteshwar Mandir is yet another famous temple dedicated to Lord Shiva which was built almost 500 years back, in the 16th Century.

The Kaas Lake and Kaas Plateau are two breathtaking points in this region. It is home to numerous species of plants and herbs – a must watch for nature lovers. The lake is the primary source of water for Satara. The Thosegarh Falls is another spot that will prove to be an eye-catcher during the monsoons when the waterfall is in full swell.

A unique statue of the great Chattrapati Shivaji Maharaj has been established at the Powai Naka – the only one of its kind in the entire country.

It would be a sin to miss the sweet delicacy – Kandi Pedhe – while you’re here. Be rest assured that once you’ve tried it, you’ll keep going back for more.

The summers in Satara can get pretty hot and usually results in a slowdown of tourist activities. The temperature during the daytime can rise to almost 40°C and one is left with no option but to be stuck in the confines of their hotel room. Monsoons are a good bet, what with the rains providing you with the much-needed respite from the heat. If you love the rains, monsoons are the time to be in Satara and enjoy the scenic locales in the region.

Winter, on the other hand, is a pleasant change from the scorching heat. The atmosphere is cool and the surroundings are breezy. This time poses as the most perfect of all seasons to visit and explore the city.

Satara is very well connected to all major cities and towns via air, rail and road given its proximity to large cities like Pune, Mumbai and Ratnagiri. The Pune Airport is the best option if you happen to travel by air. The railway station of Satara is, on the other hand, highly accessible by all cities via regular inter-city and inter-state trains. If you plan to drive down to the city, the Pune-Bangalore Highway and the Mumbai-Pune Expressway provide excellent roads that help you reach the city comfortably.

Satara brims with a rich heritage that dates back to a glorious past. It offers the quintessential tourist to explore the forts, take a walk down nature trails or visit wildlife sanctuaries. A capital to the erstwhile empire of the Marathas, this city has emerged as a much sought after tourist location. Visit this historical landmark to realize the grand lineage that we all belong to.

Satara is Famous for

How to Reach Satara