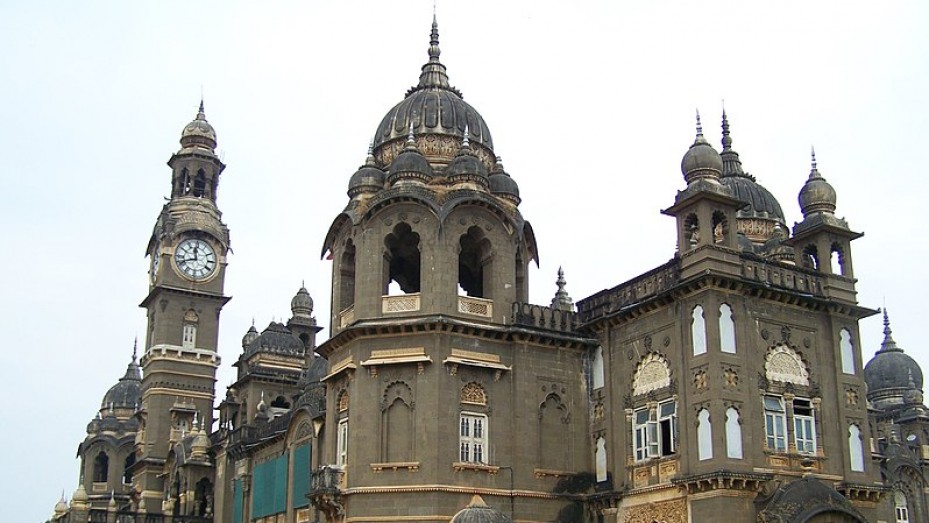 This ancient city dates back to a couple of hundred years. Comfortably nestled in the Sahayadri Mountain ranges, Kolhapur was found by Chhatrapati Tarabai and was heroically ruled under Chhatrapati Shahu Maharaj. King Shahu ensured a social and educational development here, even under the British.

During the reign of the Bhosle Dynasty, Kolhapur went by the amusing name of 19 gun state. It is believed that Lord Vishnu took to Kolhapur as his personal abode and Goddess Mahalakshmi is his embodiment. The Mahalkshmi Temple, made famous by the name Amba Devi, is a central spiritual destination in Kolhapur.

Kolhapur is locally called Dakshin Kashi, and to say that this place is archaelogicially and culturally gifted would be an understatement. Spiritualism and modernization have never made a more perfect blend than at this place.

Kolhapur is the religious trophy of the state of Maharashtra. Ancient, rustic temples, serenic gardens, historic forts and palaces – this prosperous city is a national pride. Located on the bank of Panchganga, the history of Kolhapur is seeped deep into the Maratha reign that lasted in our country.

The name Kolhapur is interestingly inspired by the demon Kolhasur who the great Goddess Mahalakshmi allegedly killed.

Tourist Places In And Around Kolhapur

Each fort in Kolhapur has a great historic legacy behind it that will leave your mind boggled. The Shahu Museum is an absolute must for ardent history enthusiasts. The Khusbagh Maidan is a one of a kind place in Kolhapur where the traditional art form of Kushti is still practised.

It can accommodate an astounding 30, 000 spectators at any given time, a feat achieved by the people who designed and constructed this place.

Nature lovers and pleasure seekers can hang around by the many lakesides in Kolhapur. The Rankala Chowpaty is an amazing place you can not afford to miss out on, especially when you have kids accompanying you.

Things To Do In Kolhapur

If you’ve been to Kolhapur, it would be a shame if you didn’t try out the Kolhapuri Misal or treated yourself to a couple of pairs of Kolhapuri Chappals. Go Shopping, and be pleasantly surprised by the warmth with which the locals receive you.

There is a wide range of artifacts and leather products that you can take back home as souvenirs or to gift your loved ones. The Tambada Rassa - which translates to Tangy Gravy - is a must, if you are a fan of spicy meals and even otherwise!

The special Kolhapuri Masala makes for an indispensable item that goes in every locally cooked dish here. A small yet interesting fact about Kolhapur is that it is the very place where Raja Harishchandra, the first feature film ever to be made in India was made.

Most of the people here speak Marathi, with a small mix of Gujaratis and Marwadis as well.

Kolhapur is blessed with the perfect blend of coastal and inland climate. As a result, the temperature is never too warm nor too cold. Summer sees the temperature not rising above 35°C, and the atmosphere is generally cool, despite the humidity.

Winters are much more pleasant and inviting. The city is hence visitable at almost all times of the year save for the monsoon season when the rains can lead to flooding. The temperature otherwise dillydallies between around 15°C to 35°C.

How To Reach Kolhapur

Kolhapur is 387 km away from Mumbai and just 240 km from Pune. A well established network of air, rail and road connects the city to all the major cities in India. By air, you can alight at the Ujalaiwadi Airport. If you choose the train, there are multiple daily trains that leave Mumbai and Pune.

A drive down to Kolhapur also is a good option. It is just takes close to eight hours. If not, there are several buses – state run and private – that you can opt from. High-end cars, education centres, multiplexes, spices, amusement parks, IT hub – you name it and be rest assured that Kolhapur has it.

This ‘Sugar bowl Of India’ is developing rapidly into a much sought after location. Nature, spirituality, culture – Kolhapur is one place that is a perfect blend of all these three ingredients that have come to make our country what it is today. Don’t wait for too long, lest you miss out on this city which seems to never run out of fashion.

Kolhapur is Famous for

How to Reach Kolhapur