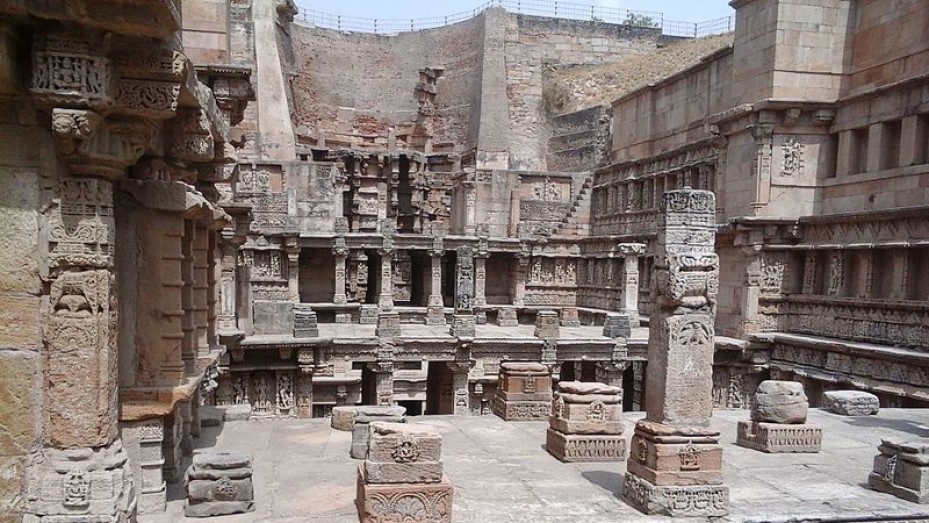 Once the capital of Gujarat, during the medieval period, Patan today stands as a testimony of that bygone era. Patan was a fortified city built by Vanraj Chavda, a king of the Chavda Kingdom of the Chalukya Rajputs, during the 8th century.

Tourist Places In And Around Patan

The city was also known as Anhilwad Patan as it was named after Anahil, the shepherd friend of King Vanraj. The present-day city stands amidst the ruins of a kingdom which was once devastated by the Sultan of Delhi, Qutb-ud-din Aybak. As a result of the Muslim aggression, Patan has some Muslim architectures those are even older than the ones in Ahmedabad. It is also full of architectural remains from the Chalukya or Solanki era like the Rani ki Vav, Trikam Barot ni Vav, the old fort near Kalka, Sahasralinga Sarovar, etc. that attract tourists from everywhere.

Patan is one of the famous centres of Jainism and it can be found in the Hindu and Jain Temples constructed during the Solanki era. Presently, Patan is also famous for the Patola saris that are woven in Salvivad by the Mashru weavers.

Patan is Famous for

How to Reach Patan