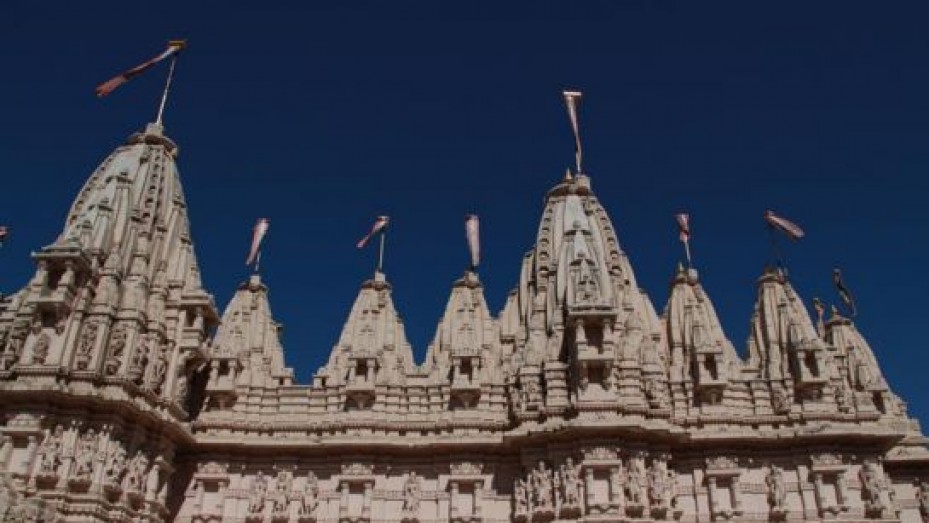 The interesting story behind the change in this pattern is that the master-builder, Uda Mehta, once saw a mouse inside the temple running with a burning candle in its mouth. It is believed that from this point onwards the temples were built in stone instead of wood.