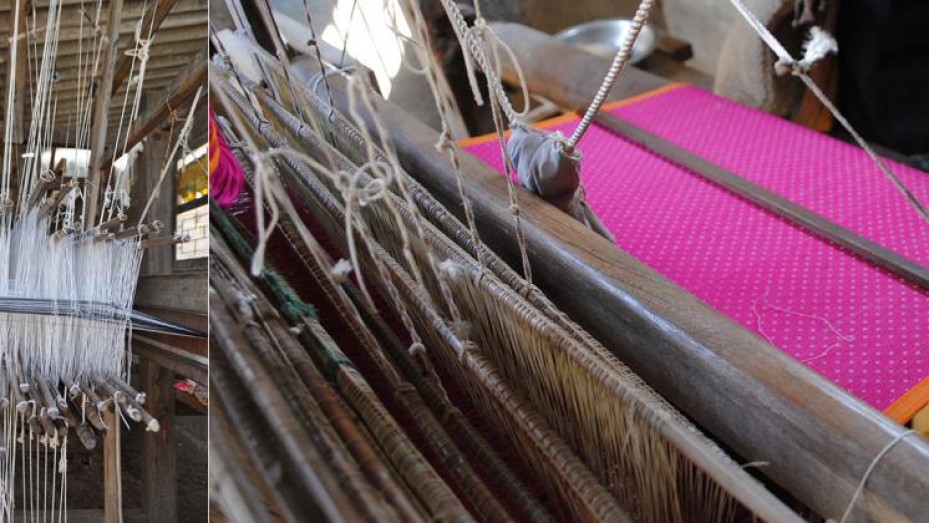 Mashru weavers are another community that uses a unique style of weaving using silk and cotton. The outer layer of the costume are woven in silk whereas the inner garment are in cotton. This weaving technique which was once used in all parts of the country is now prevalent only in a few places in India.

Though it was later used by Hindu community, it became popular among Muslims as they were not allowed to use pure silk. The word Mashru literally means permitted.