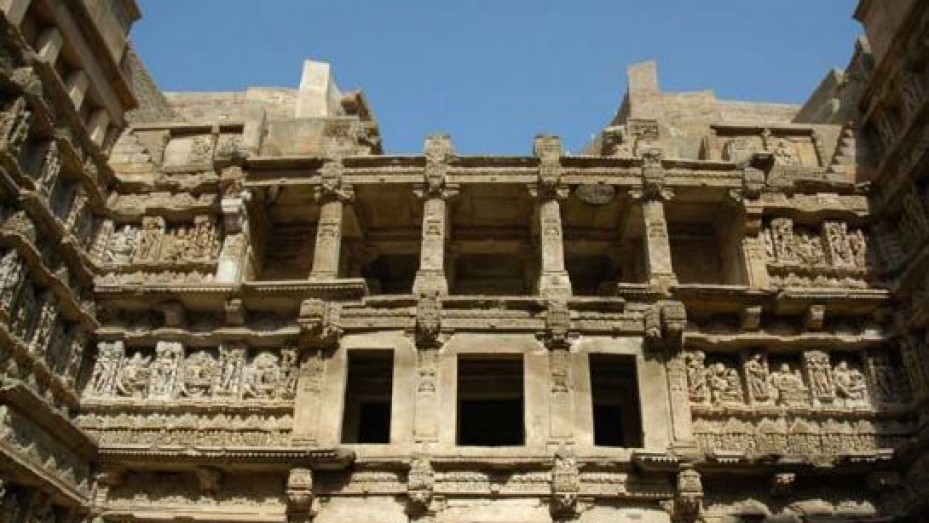 The stepwell, Rani ki Vav, is believed to be built by Rani Udayamati in 1063 in loving memory of her husband, King Bhimdev I - son of Mularaja, who was the founder of the Solanki dynasty of Anahilwada Pattan. Most of the stepwell has been silted up by the waters of the river Saraswati. Such is the beauty of the pillars of the vav that they take us to the period of the Solanki dynasty and of the marvel of their architecture. A mention of the construction of this vav by Rani Udayamati has been made in Prabandha Chintamani written by Merunga Suri in 1304 AD.

Most of the carvings on the walls and pillars of the vav are dedicated to Lord Vishnu in different forms of his incarnations, like Rama, Vamana, Mahishasuramardini, Kalki, Mahishasura Mardini, Vamana and Varahi, to name a few. With a prior appointment, a walk through the heritage structure can also be enjoyed by the tourists.