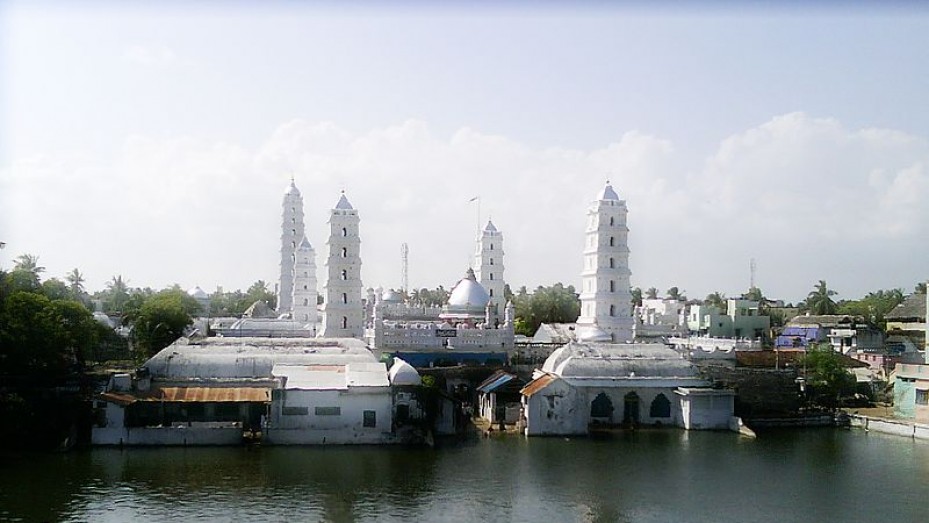 Nagore is a city in the district Nagapattinam, Tamil Nadu. This city is located near the Bay of Bengal, and it is positioned at about 4 km north of Nagapattinam and 16 km to the South of Karaikal. The place has been mentioned as Buddha Vihar in the book written by the Chinese tourist Hiuen Tsang. In 690-728 AD, Nagore was governed by Rajasimha, the Pallava king.

Tourist Places In And Around Nagore

The city’s main attraction is the renowned Nagore Dargah and due to this Dargah, Nagore is recognized as a pilgrim destination. This Islamic shrine is dedicated to Meeran Sahib Abdul Qadir Shahul Hamiid Badshah. Yezhu Lebbai Jamia Masjid, Fathima Jamia Masjid and Theeru Palli Masjid are a few among the famous mosques in Nagore.

Another attraction of the city is the Seeralamman Temple which is located in the Nagorepattinacherry Village (a fishing village) and is close to the Nagore rail station. Every year the Seeralamman festival is celebrated in the temple for 10 days. Travellers can also take part in the Kandhuri festival which takes place in Nagore every year in October and November.

Mariamman Temple, Lord Anjaneya Temple, Lord Shiva Temple and Perumal koil are among the other well known temples of the city. Apart from a plethora of temples, mosques and shrines the city also has a beach which is well known for tourism and sports activities. Throughout the year tourists from different parts of the country and of all religions come to visit these places in Nagore.

How To Reach Nagore

Nagore is linked with many cities of Tamil Nadu via rail, air and road. The city has a railway junction which has regular connections with Chennai and Trichy. The airports that are close to Nagore are Chennai and Trichy airports.

The city is close to the sea; therefore, it has a coastal climate.

Nagore is Famous for

How to Reach Nagore