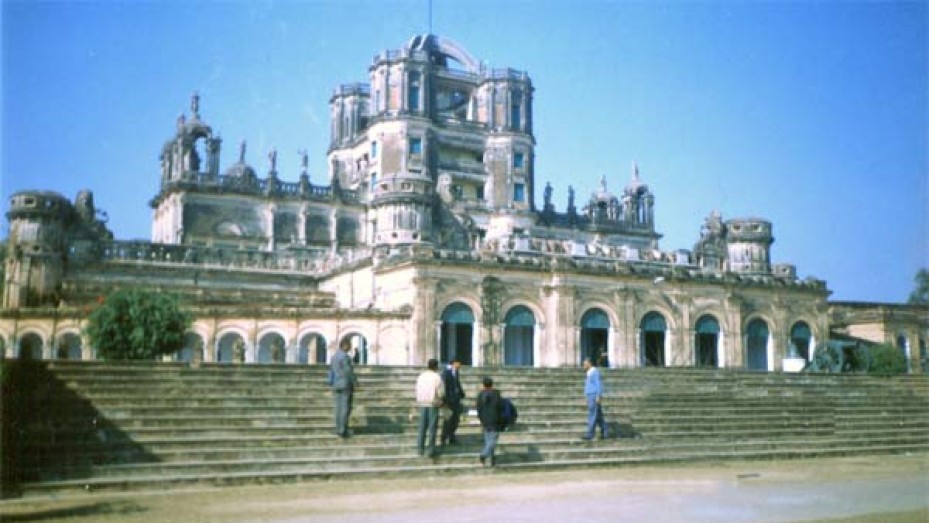 Constantia, one of the most visited tourist destinations in Lucknow is the name of the residence of Major General Claude Martin, a Frenchman hailing from Lyons in France. The residence was built in 1751. There are several stories related to the name of the house, one of them being that it is named after Constance, a lady from France whom Martin deeply loved.

Constantia sprawls over a raised area of around 200 acres. It reflects several eccentric and extravagant architectural styles. Visit the residence and you will be able to see several strange statues including those of two gigantic lions with impressive eyes.

Constantia is also home to Lucknow’s most famous school, La Martiniere, named after Martin. The college was built after his death in accordance to his will. The school was started in 1840 and was meant to teach the boys of all religions. Constantia also contains the grave of his son Claud Martin who died in 1800.