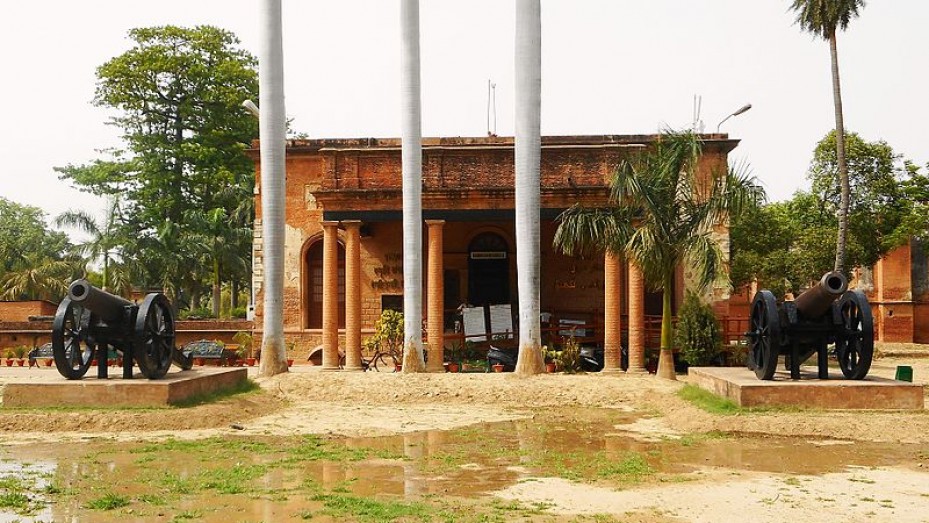 1857 Memorial Museum was set up to highlight the struggle of the people of India and also the role played by the people of Lucknow during the momentous period of the history of India’s first war of Independence. It is well known that Lucknow was the epicentre of important events in the uprising against the British rule.

The museum is located in the annex of the Residency Building, and the exhibits offer a lucid account of the freedom movement. They include the artifacts discovered from the excavation of The Residency, a loaded revolver, porcelain items, wine bottles, documents, photographs, paintings, shields, lithographs, weapons, cannon balls, arms and ammunition, guns, muskets, cannons, badges and a host of similar other important items of memorabilia.

The exhibits are arranged in a way to give a systematic and chronological account of the events of the freedom struggle. There are several maps that show the strategic locations in Lucknow including the map and model of the Residency. The museum is spread over the ground floor and the basement area of the building. There are four galleries on the ground floor and seven in the basement.